A platform that enables African startups to access legal support has been started as part of the LawBasket initiative in Zimbabwe.

Africa has the highest number of entrepreneurs in the world with one in four among the working age population starting their own business, according to the African Development Bank. However, many of these businesses never reach their full potential or they fail.

Working with the support of the Hague Institute for Innovation of Law (HiiL), LawBasket has developed StartAp Law, a support service for start-ups, entrepreneurs and innovators who, under normal circumstances, would not have access to a lawyer.

Nyasha Makamba, one of the brains behind StartAp Law, says he has seen many entrepreneurs flounder despite having a great idea or a business idea with real potential.

“Good concepts are lost, businesses that could grow and become something never take off, and people lose money because they don’t understand the implications of a contract or how to protect an idea.”

A big part of the problem in Africa is that many business people automatically assume accessing a lawyer is out of their reach.

“Even $500 to $1000 for a start-up could be very difficult to find as a lot of them are bootstrapping and completely dependent on their capital to get going,” says Nyasha.

StartAp Law exists to provide this grassroots support allowing SMEs which, previously, could only dream of accessing cost and time-efficient legal services with access to the right legal help.

The lawyers participating in the initiative are spread across 20 countries and sign up to be part of LawBasket to pick up work and build their experience. In turn, LawBasket charges a monthly subscription to its users and then pays lawyers a set fee when they are matched with a case. With StartAp Law many lawyers have provided their skills without charge, hoping to carry new clients forward as they grow.

Nyasha says LawBasket and within it, StartAp, has given lawyers an opportunity to earn an income doing interesting work for a diverse range of clients without being part of a traditional law firm.

“'StartAp Law is a solution which we designed to solve the problem of 84% of Africa's small businesses not being able to afford a lawyer via current models. It provides this outsourced General Counsel function via the LawBasket platform so that any one of our remote working lawyers are immediately available to an SME when needed.”

Another of StartAp Law’s offerings are digital Law Clinics (a central part of the access-to-justice offering which is HiiL's mandate). These clinics use free webinars and online tutorials to explain issues and help entrepreneurs develop their legal understanding when running a business.

Already StartAp is seeing success. One place where it has been able to trial its offering is through Impact Hub, a United Nations Development Project which works as an incubator for 10 start apps in Zimbabwe.

“We are ready now to take this concept beyond Zimbabwe into Africa,” says Nyasha, “What small businesses need in Zimbabwe is no different in the rest of Africa.”

To find out more about StartAp Law visit the LawBasket website 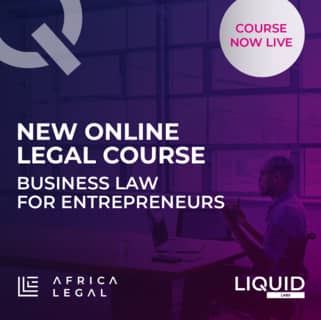 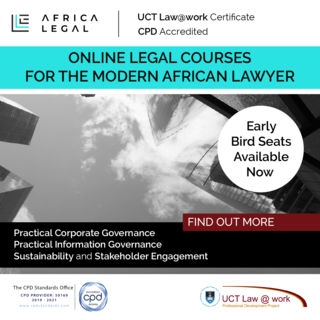 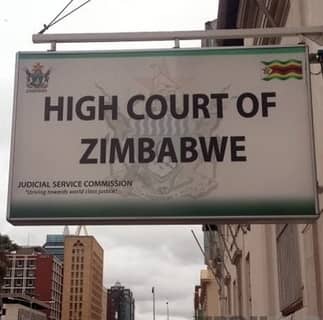