A concern of every international investor is having no independent judiciary in the country where they place their money – especially when things go wrong. A recent judgment in Zambia has put focus on whether that fear is justified. 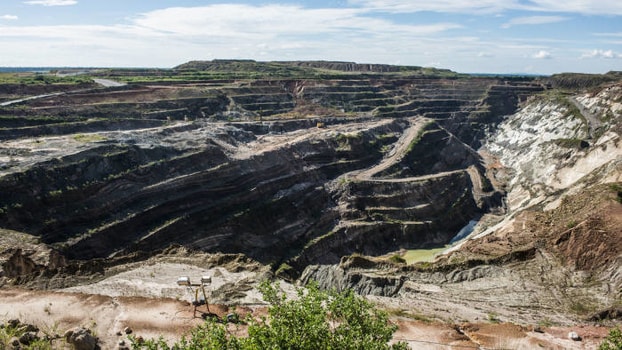 The Zambian court ruled in favour of an international mining company that had been relentlessly pursued by its minority shareholder – a body owned almost entirely by the Zambian government.

It is a saga that has lasted four years, crossed borders, cost millions of US dollars in legal costs and had a judge reaching for her law dictionary. It is also a case that muddled a derivative claim with criminal accusations of fraud against board members and even officers of the mining company.

At its core the fight has been over the use of the company’s residual funds and whether or not this caused loss to the company, or  should have been re-invested in Zambia’s biggest and oldest copper mine – Kansanshi in the north-west.

The applicant is ZCCM Investment Holdings PLC, an entity that is 90% owned by the Zambian government, with several high profile government officials on its board, and which is the minority shareholder in the mining company (20%), Kansanshi Mining PLC (KMP).

The judgment comes at a time when the ripple effects of the global health crisis are felt in practically every industry and commodity market.  Copper is no exception. For Zambia, copper revenues account for 60% of the country’s total exports. Zambia’s announcement that it is restructuring its external debt in the light of its currency tumbling to a record low emphasises the severe negative impacts of Covid 19 across the globe.

ZCCM has announced that it intends to appeal the judgement, which appears to follow a loss on this issue in a London based arbitration. “These fruitless legal misadventures have probably cost upwards of $5 million in legal costs alone” a source close to one of the litigation parties suggest. “In a time of severe currency devaluation and economic hardship wasting hard currency is throwing good money after bad.”

The issue which formed the basis of ZCCM’s complaint was that KHL entered into arrangements with FQMF which, ZCCM claimed, were damaging to Kansanshi – hence the derivative claim.

This  arrangement was that residual funds were used by FQMF with payment of interest to Kansanshi. ZCCM claimed these funds did not receive sufficient interest and should have instead been  re-invested. This went down like a ton of bricks with the minority shareholder starting the series of legal actions – in London arbitration, the English High Court, and in parallel, in Lusaka High Court.

In an online report (March 31, 2020) the Lusaka Times reported that in papers filed in the Lusaka High Court on October 28, 2016, ZCCM claimed that First Quantum had used the money as “cheap financing for its other operations”.

But, to tell this story more easily the best place to start is at the end – or the end as it is right now (there might still be another appeal).

On March 23, Judge Winnie Mwenda of  Zambia’s High Court dismissed ZCCM’s case - with costs - citing res judicata. The judge explained that she was aided in her finding by Black’s Law Dictionary and that the matter before her could not be allowed to continue as it was “already judged” (res judicata).

The judge's well considered judgement observed the long history of proceedings in London which considered the facts of ZCCM’s complaint. She concluded that for the High Court of Zambia it was “an abuse of process” if the same subject matter would be allowed to be re-litigated from one action to another or from judge to judge, “especially where the issues would have become res judicata or should have been resolved once and for all by the first action”.

A party can’t keep going to different courts (in this instance in different countries) until it gets the decision it wants.

For this case the judge was referring to the Arbitration Tribunal instituted in London by ZCCM at the same time that it initiated proceedings in the Zambia judiciary (October 2016). The decision of the Tribunal (which heard the case sooner that the Zambian court) was against ZCCM, and, said the judge from her Lusaka courtroom last month, was the final word on the matter as all the claims were “materially the same”. The Tribunal had found that there was no substance to ZCCM’s claims.

Allowing court proceedings to continue through the Zambian courts would mean the potential of “multiple contradictory verdicts”, the judge said.

However, to complicate matters ZCCM had named individual board members and some staff members in their application to the court, citing criminal acts – something which muddled criminal law with the civil proceedings. According to the Lusaka Times (May 11, 2017) naming individuals as criminals so alarmed the investment company that a letter was written to Zambia’s Attorney-General asking him to intervene as there were fears representatives of the company could be arrested when they visited the country.

After the Lusaka judgment ZCCM refused to accept the verdict and issued a statement published in local media saying its intention to appeal was in the national interests.

It again named individuals in the holding company accusing them of fraud for the benefit of FQML.

What will happen next is unclear. A source close to the company indicated the investors would like to focus on making vital developments to the mine.  The time had come to bury the hatchet with ZCCM and move forward, they said. Whether or not ZCCM will agree now remains to be seen. 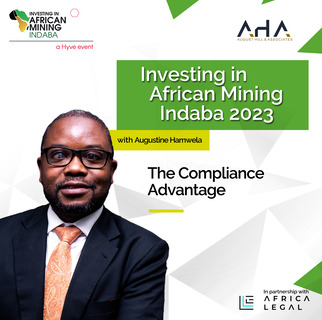 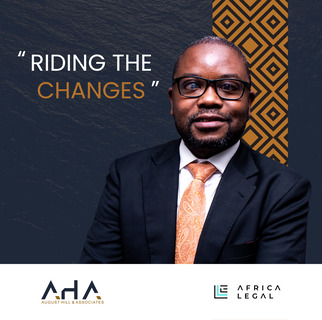