In a special series on the lawyers of Lagos reporter Olamide Olaleye spoke to lawyer Sodeek Oluwatobi Oyedeji about what it really means to practice law in this massive city. 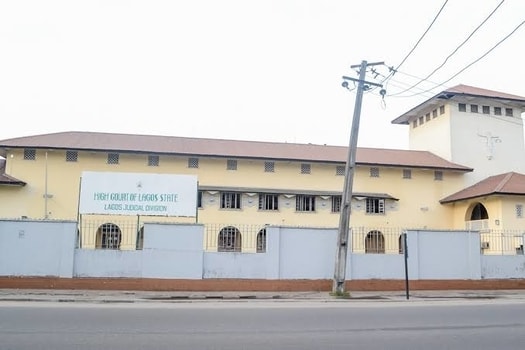 Uneasy lies the head that wears the crown, a line from Shakespeare’s Henry IV, is an apt description of life as a lawyer in Lagos.

In this rat-race city of tireless hustle, the sheer density of the population means competition is fierce with many people working beyond their qualification level to “make it” in their chosen career.

The legal profession isn’t excluded. With a new batch of lawyers released into the market from the Nigerian Law School every year, there is a constant flow of fresh lawyers fighting for a few sought after places as associates in law firms. Many begin their careers with no resources. Survival in the legal sector is a major challenge and many eventually abandon their dream of becoming a top judge or a renowned SAN when reality bites.

But what is the way forward? Will the situation ever improve?

In our previous article, we interviewed two young lawyers in Lagos who are happily competing. In gathering further interviews we spoke to Sodeek Oluwatobi Oyedeji.

Oyedeji said he is a corporate and commercial lawyer working in the Lekki axis of Lagos. Lekki is one of the more serene parts of the city and is situated on the Island of Lagos. This lawyer's focus is on private equity and venture capital; technology, media and telecommunications (TMT); banking and finance, competition/anti-trust law and taxation.

Our interview was punctuated by interruptions as he is constantly in demand and seems very busy. He communicates with clients and contacts through emails, telephone conversations, and physical meetings. He said he had lived all his life in Lagos and, because he wanted a life as a corporate lawyer, he thought it best to stay put.

“Lagos is fertile ground for that.”

His decision to study law was based on the idea that it sounded like a “fancy career” and his friends were all picking courses that involved “fancy careers”.

“But as I have advanced in age and experience, I have discovered the pivotal role that lawyers play in society. Lawyers are people who can make an impact on society – when I realized this I was determined to pursue this career.”

“Branding is a huge part of the legal profession and many young lawyers are lagging in that aspect due to lack of funds. They have limited resources to develop good branding.”

He mentioned that “looking good is good business” and many young lawyers don’t even have enough funds to kit themselves out appropriately.

“The remuneration that a young lawyer in Nigeria receives, by comparison to his colleagues in other professions, is a dis-incentive”.

Another concern was “lopsided development”.

“Just a few firms expose young lawyers to all areas of practice to develop their specialisation. The average firm throws a young lawyer into a department without even considering the lawyer’s preferences or interests.”

In terms of his own development, he said he is now increasingly able to play a part in upholding “the lawful sanity of this country”. In a major step forward he recently advised a player in the Nigerian fast-moving consumer goods (FMCG) sector with respect to the relationship with their distributors. This was in light of the new Federal Competition and Consumer Protection Act of 2019.

Oyedeji has had sight of the crown and is determined to follow his chosen career. 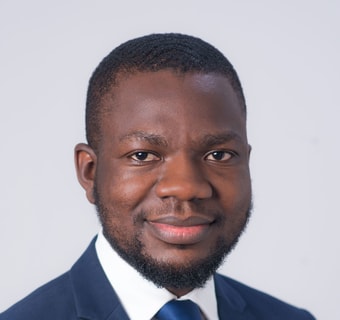