Witchcraft is not a defence

The eSwatini Supreme Court has ruled that a belief in witchcraft cannot be used as a “complete defence” for committing crime, reports Tania Broughton. 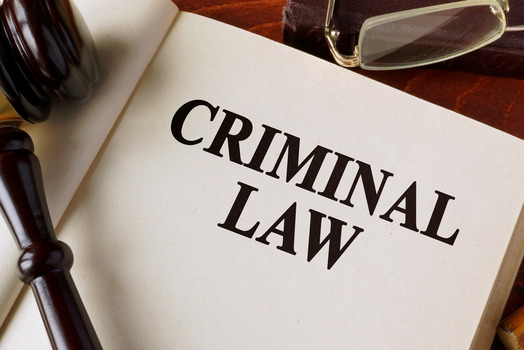 The ruling puts to an end a legal debate on the issue, initiated by a high court judge who attacked the present law, describing it as a “Western view and Eurocentric”.

The case before High Court Judge Mbutfo Mamba was that of Ndumiso Shongwe who had pleaded guilty to the crime of culpable homicide, confessing that he had beaten his victim to death with a wooden stick. He said he believed his parents, who died when he was very young, had been “bewitched” by her and she was capable of “bewitching him” and killing him.

During closing arguments, it was submitted on Shongwe’s behalf that he was justified in defending himself because his victim had threatened to kill him in the same manner she had killed his parents.

The Crown submitted that it was settled law, from 2002, that a belief in witchcraft did not constitute a defence, although it may constitute extenuating circumstances.

Judge Mamba convicted Shongwe of culpable homicide on the basis that he acted in the “heat of passion caused by the sudden and unexpected provocation by the deceased” and sentenced him to ten years imprisonment.

He noted that he was bound by the 2002 ruling, but said the legal precedent did  not reflect the norms and ethos of the people, and referred this question of law to the Supreme Court.

Chief Justice Bheki Maphalala, with two judges concurring, noted that there had been cases where the belief in witchcraft had been found to constitute extenuating circumstances and the range of sentences in such cases was between five and 12 years.The Chief Justice said Judge Mamba had delivered a “scathing attack” on the current legal precedent describing it as Eurocentric and “reflecting the thinking of Western Civilisation”.

Judge Mamba had contended that “the practices of witchcraft are part of the lives of a significant section of our people” and that “the suggestion that to regard a belief in witchcraft as reasonable would plunge the law backward into the Dark Ages is with due respect false and unreasonable … it is the duty of the courts to take a realistic and practical approach to the question of witchcraft and people's beliefs, norms and ethos thereon”. Judge Mamba also said that witchcraft would not be eradicated by “simply wishing it away”.

Chief Justice Maphalala said while it was true that some people believed in and practiced witchcraft, “the tragedy of the belief becomes apparent when it is sought to be used as a complete defence to the crime of murder.” He said he was not satisfied that the time had come for a change in law “in view of the brutal and gruesome killings” committed in its name.

“Sight should not be lost [of] the reality that murder remains a very serious crime here and to the international community, hence the existence of the International Criminal Court of Justice in the Hague.

“This court has on a number of occasions emphasised that people should not take the law into their own hands. The criminal justice system does provide for legal remedies to deal with all kinds of disputes,” he said.