For one in-house legal team in South Africa, global recognition and, more recently, big success at the African Legal Awards, is a reflection of a shared vision and remarkable teamwork. 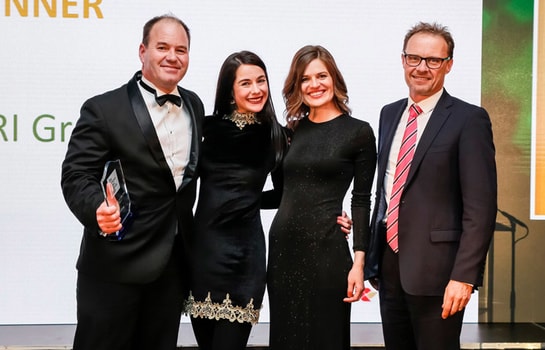 Pieter Badenhorst leads the in-house legal team for the AFGRI Group,  which has  interests in a number of food, agriculture services  and financial services companies and which is driven by a vision of food security across Africa.

Theirs was the single biggest achievement of the night and came on the heels of big success at the In-House Community Counsels of the Year Awards in Hong Kong where they won several major categories.

For Badenhorst, whose title is Director: Legal, Risk and Compliance, what makes a winning team is “a vivid vision and common values”.

“For this, you need a clearly defined strategy, with roles and responsibilities,” he says.

By working together - with leadership - the team is reaping results.

This “team leadership” he explains is where a clear and stimulating picture of the team’s future and what it stands for is understood by each member.

“For this, each member must know their role. The shared vision inspires and provides a strong sense of purpose and direction. It is about working with the hearts and minds of the team members.”

Underlying all of this are the unique skills that make up every effective in-house legal team.

“It is crucial that there is the ability to understand the organisation’s vision and how the legal team fits into it. And then, besides technical skill, each team member needs to be a business enabler, innovative, agile, efficient and customer-focussed.

What makes the AFGRI team successful, he believes, is that they are small, agile and close-knit. They are all experienced and talented individuals who share values and who are united in their vision.

“Each team member knows their role and responsibilities within the team and how it fits in within the larger organisation’s strategy. The team has earned the trust of the business, which in turn trusts the team with its most challenging and complex matters.”

This culture, he says, means that they push to do as much of the organisation’s work in-house as they can.

“This exposes the team members to challenging and rewarding work which in turn leads to growth and fulfilling career paths.”

While this seems so simple it is proving to be a winning formula and one which has AFGRI’s legal team repeatedly leading the applause on awards nights. 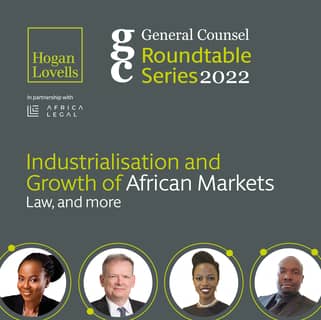