Where are the crypto millionaires?

Young professionals should give back much earlier says Owen Lawrence, a member of the Africa Advisory Board of Save The Children. He spoke to Tony Carnie. 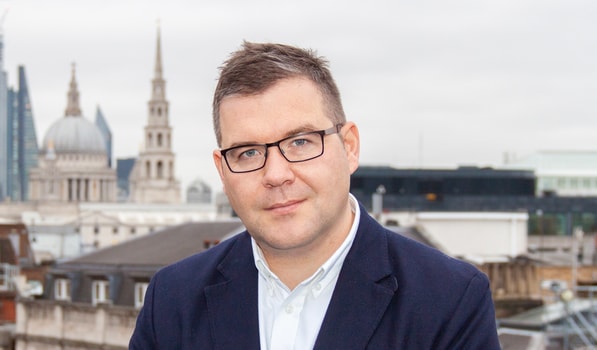 Nearly one million children die every year from pneumonia. Many of these children are African who contract this infectious lung disease even before reaching their second birthday.

Though often seen as a disease caused by cold weather, the United Nations Children’s Fund (Unicef) says pneumonia is linked to poverty-related factors such as malnutrition, lack of safe water and sanitation or living in overcrowded homes filled with smoke from cooking fires.

This is one of the reasons why lawyers and other professionals are being urged to provide more financial support to help reduce the rate of avoidable deaths among Africa’s children.

“Why wait until you are 60 or 70 before you start giving back to society?” says Owen Lawrence, a member of the new Africa Advisory Board of the Save The Children charity group.

Lawrence, who is also chief executive officer of the London-based International Arbitration Centre, recalls attending a fund-raising event last year and being struck by the fact that many of those present were “male, pale and stale”.

“It’s really great that people are giving, but I’m 37 - so by comparison I was one of the youngest people in the room - and I was like: ‘Where is the new world in all of this?’ Where are the new entrepreneurs and the crypto millionaires?”

“We need to get people involved from an early age – right from when they leave school and start earning a salary. Shouldn’t we all be a bit more humble and start thinking about giving a small percentage of their salary to support people who are in need? Even if it’s only $10 a month – it all adds up and makes a difference.”

Lawrence, who served as a barristers clerk and senior practice manager for nearly 20 years before leading the establishment of the new International Arbitration Centre in Fleet Street, said he was “absolutely choked” after watching a Save the Children video presentation at the International Arbitration Ball, highlighting the hardships faced by so many African children.

“I have two daughters aged four and five, so the message really hits home when you realize that there are kids younger than your own who are basically having to fend for themselves. Some of us talk about being hungry at times – but do we really know what it is to experience constant hunger or poor health?”

As a young man, Lawrence played rugby for the London Broncos for several seasons, but his passion for the game soon had to make way for the responsibilities of his legal career and his family.

“Having sat behind a desk for the past 20 years, most people now mistake me for a prop, but actually most of my time was spent on the back line as a centre or full back.”

He still coaches under 16 players in his home town and in 2014 he also joined the Young Lawyers Committee of the International Bar Association, which aims to attract young lawyers to join the association and become more active and engaged in the IBA’s various committees, groups and initiatives.

One of the reasons he took up this role, he says, was the realisation that “the law can be quite a selfish profession” and succession planning is often forgotten.

Supporting the next generation is essential, he believes. Not just within the legal profession – but also at the wider level of giving back to global society. 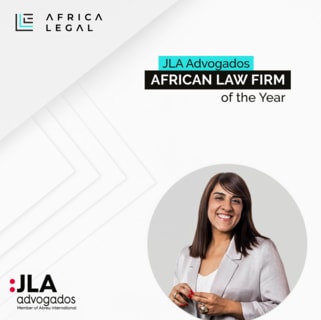 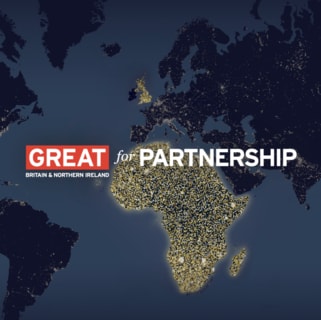 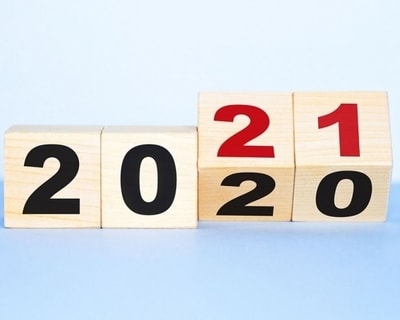 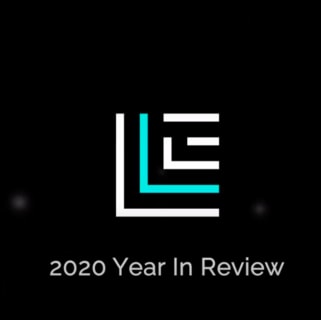