What will Joe Biden mean for Africa?

Africans everywhere heaved a sigh of relief on hearing that Obama-friend, Joe Biden, would replace Donald Trump as POTUS. And, while Biden’s entertainment value is nowhere near that of Trump's, there is no question most people would prefer a quieter, more responsible and kinder US leader. 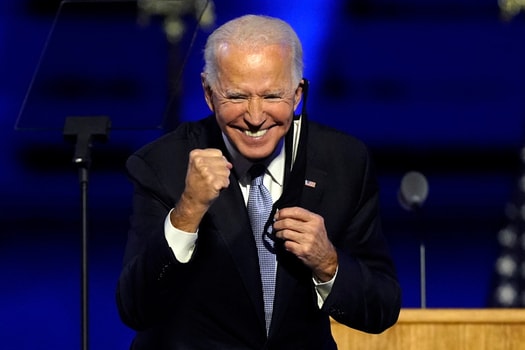 But Africa is unlikely to be top of Biden’s priority list, at least for the foreseeable future, says Fola Aina, a doctoral fellow at the African Leadership Centre at King's College London (University of London).

First, will be the Covid-19 pandemic and the impact it is having on the US economy. Following this would be the escalating internal racial tensions that have grown worse during the Trump presidency.

And then, Biden has bridge-building to do with old allies.  During Trump’s tenure, the US’s global influence declined mainly due to the uncertainties which have characterised its foreign policy thrust.

"Whatever happens in the US affects the rest of the world. This is primarily because the US, over the years, has shaped the global order and provided leadership for it as well,” Aina said.

Many of the US’s allies have had their interests undermined (such as NATO) which means the new administration will be working around the clock to ensure a return to normalcy with member states.

The absence of US leadership had also affected decisive action on global climate change, an issue of particular concern to the incoming administration, Aina says. This means reassuring European allies would probably be more important than re-establishing friendships with old African allies.

In the long term, African states can expect to see renewed engagement with the US, albeit not necessarily bilaterally but rather through multilateral institutions such as the United Nations. It would, therefore, serve Africa and Africans well to tame their expectations.

Speaking to Al Jazeera, the former Somalia special envoy to the US, Abukar Arman, had a similar view albeit more cynical. He told the news agency that Biden “will speak softly and continue the knee-on-the-neck policy to secure zero-sum advantage to a few predatory capitalists that are already well-positioned in countries such as Somalia”.

In South Africa, the Nelson Mandela Foundation said, “We look forward to seeing the White House occupied by a leadership team which understands the central importance of human dignity.”

What delighted the Foundation was that Kamala Harris would be the first woman in US history to fill the position of Vice-President.

The Foundation went on to say they wished Mr Biden and Ms Harris well in “what will be a difficult transition”.

“We call on Mr Trump to embrace the democratic process, support the transition, and begin contributing to the healing of a deeply fractured society. As Nelson Mandela often used to say, a good leader knows when to step down and how to do so appropriately. It’s not too late for Trump to embrace dignity, for himself and for others.”

In interviews with African journalists, the Centre for Strategic and International Studies remarked that despite the drama of the Trump presidency, he had nowhere near as much control over state institutions as leaders in some African countries.

“Biden’s campaign was not punctured with teargas or sabotaged by the state. The fact that Trump is refusing to say he will concede defeat does not pose an existential threat to American democracy. He is just posturing, and it means nothing, in a system in which Trump does not control the people who count the votes, nor the courts. When it comes to destroying democracies, Trump is definitely not the most effective; he has much to learn from leaders of some of our ‘shithole countries'. 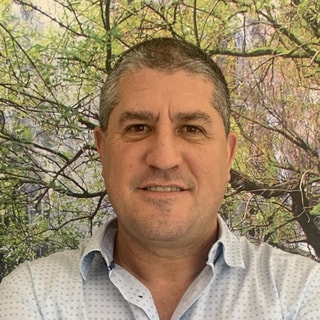 From Surviving to Thriving Read more 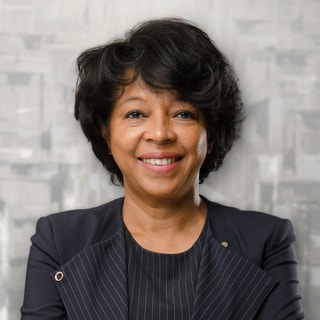 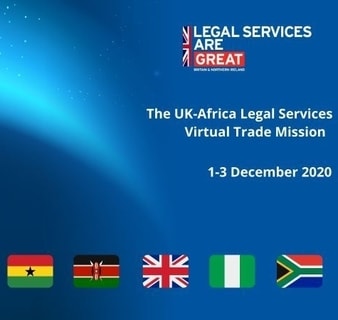