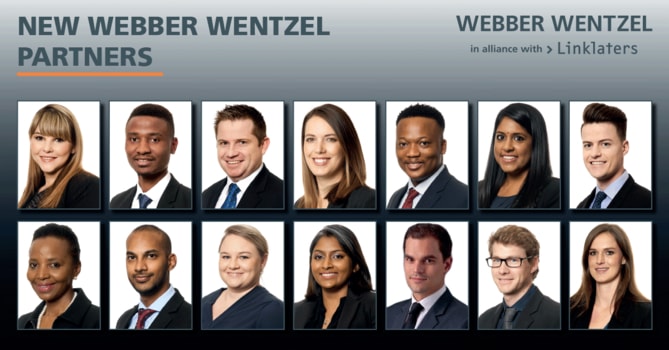 The fourteen-partner round was split equally between male and female lawyers, while six of the new partners were black, improving the firm’s employment equity profile.

The majority, thirteen, were based in the firm’s headquarters, Johannesburg, with just one partner being promoted in Cape Town, a decrease on 2020’s two promotions.  The firm’s disputes and corporate departments had the lion’s share of promotions, with five partners each.

In the disputes team, construction lawyer, Garth Duncan, joined fellow colleagues, Damian Wright, and Prathik Mohanlall, both commercial litigators, while Daniel Rafferty, who has a broad litigation practice, brings his public and commercial law insights to the partnership, while Kirsten Wolmarans has extensive appellate experience.

Two projects’ partners, Mongezi Dladla and Nomsa Mbere were promoted; Mbere, like Kilner, has experience in renewables, as well as having been seconded to MTN, a leading South African telco. Dladla has PPP experience, and time spent in the public sector, where he worked for the KwaZulu-Natal Provincial Treasury Unit.

Natasha Pather was the solitary banking and finance promotion for 2021, with Nivaani Moodley also being promoted in employment, not least for her strong Labour Court experience, and advisory practice.

The number of promotions was an increase on 2020’s ten-partner round, although less diverse than the previous year, when 70% of those promoted were women, and 60% were black.

Last year’s round covered more practice groups, with just one disputes lawyer, and three corporate lawyers, from the seven areas seeing promotions in 2020, making this year’s round a significant investment in bench strength for those departments.

Welcoming the promotions, Christo Els, the firm’s senior partner, said: "Our 2021 partnership appointments demonstrate the firm’s growth, even through what has been a challenging and unprecedented year.”

Els added: “We aspire to deliver to clients the most competitive offering both in terms of talent and sector expertise and to focus on transforming the legal industry."  That offering was also boosted in February with a two-partner team move from CDH (Cliffe Dekker Hofmeyr) which saw M&A lawyer Lilia Franca and her team join the firm, including Roberts, who was later promoted to partner in this year’s round.

Franca, and fellow partner, Giada Masina, are both known for their work in South African corporate deals, particularly in the mining sector, where Masina is rated; while Franca is also known for her TMT and financial services experience. 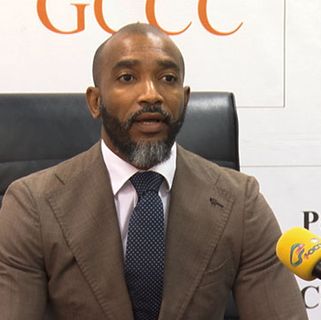 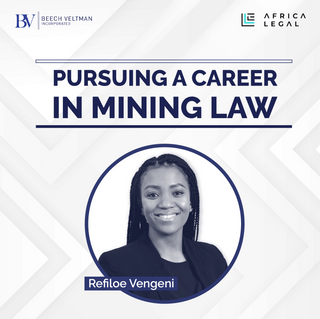 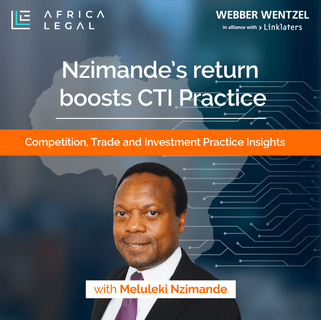 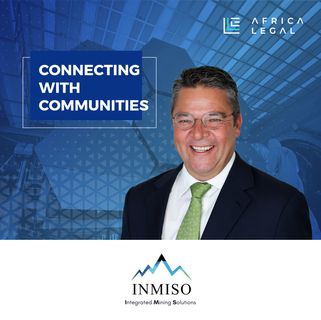 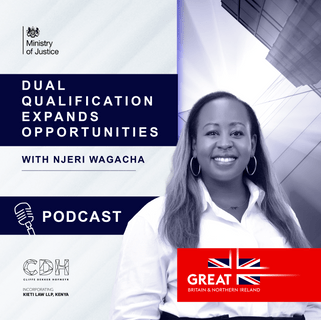