We Must Work For Our Own Extinction

Growing up as a young lad in rural Kenya, lawyer Nick Ashcroft saw at first-hand the hardships still experienced today by millions of children in Africa. 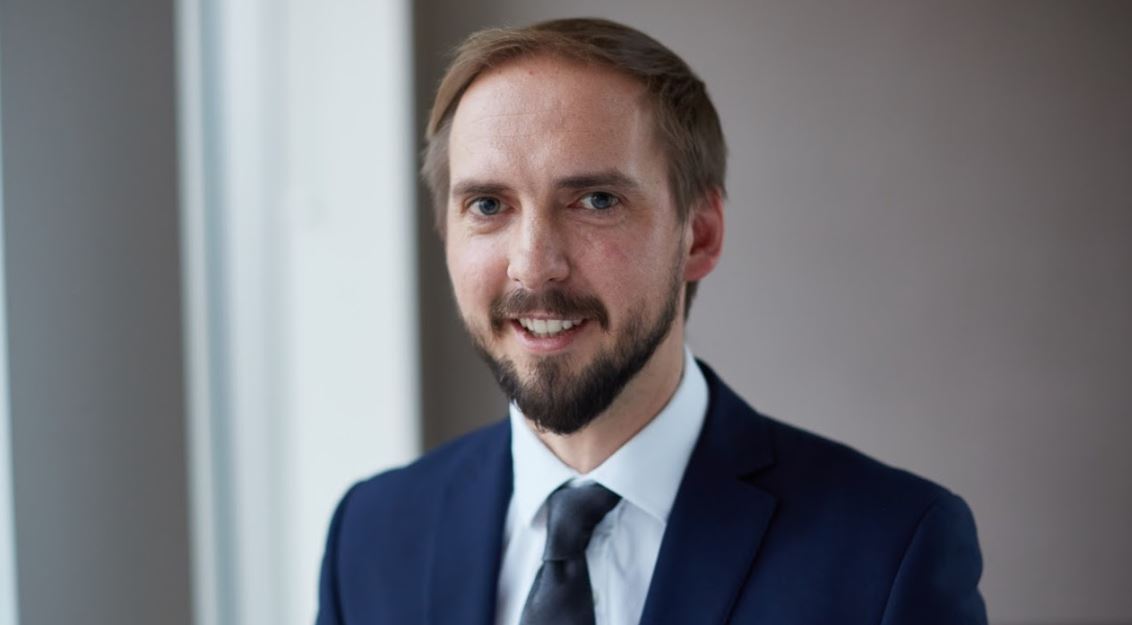 Now a Solicitor Advocate and Partner at the London-based firm Addleshaw Goddard, he left the UK in 1986, while still an infant. His parents, Mark and Sally, had been posted by the Church Mission Society to St Paul’s College in Kapsabet, western Kenya.

His father, a former Archdeacon of Manchester and now Bishop of Bolton, would spend a decade at Kapsabet helping to train clergy for the Anglican Church.

The Ashcrofts returned to England when Nick was eleven and he later studied law at Durham University before joining Addleshaw Goddard’s Manchester office in 2009.

Last year, he was invited to join the Africa Advisory Board of the century-old charity, Save the Children International.

“Having spent my childhood in Kenya, I am a passionate advocate for the young people of Africa and it is a real privilege to be associated with an organisation that is doing fantastic work around the continent, including emergency relief during the recent cyclones in Mozambique and drought relief work in Somalia.”

“As members of the African Advisory Board we have the opportunity to develop transformational partnerships. It can be easy for charities to look at Africa through a UK or London-centric lens, which is why it is so important to develop long-lasting partnerships with businesses, professionals, philanthropists and other organisations in the regions where Save the Children provides support.”

Fortunately, through his arbitration work, he has worked for several international clients in many parts of Africa.

Following his appointment to the charity’s advisory board, he hosted a networking and awareness event in London on International Women’s Day earlier this year, to showcase the work of six notable women working on African initiatives.

“I think one of our key roles is to raise the profile of Save the Children among the business community and philanthropists in Africa.”

He believes lawyers are ideally placed to assist because of their training and extensive experience as advocates, and through their exposure to a wide variety of influential stakeholders.

Shortly before her death in 1928, Save the Children founder Eglantyne Jebb declared: "If we accept our premise, that the Save the Children Fund must work for its own extinction, it must seek to abolish, for good and for all, the poverty which makes children suffer  . . . It must not be content to save children from the hardships of life - it must abolish these hardships; nor think it suffices to save them from immediate menace - it must place in their hands the means of saving themselves and so of saving the world."

Sadly, remarks Ashcroft, the 100 years of support provided by Save the Children across the world is still required desperately – particularly in countries across Africa where there is a burgeoning population of young people who face the additional burden of coping with climate change and resultant food supply shortages.

“We are nowhere near eradicating poverty, so I think Save The Children will still be needed for at least the rest of my lifetime!”

At a personal level, Ashcroft has just returned to work from paternity leave, after celebrating the birth of his second daughter, born last month (July 18). 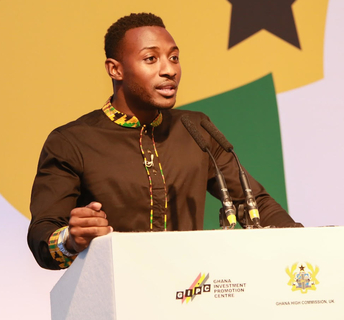 The Root of Success Read more