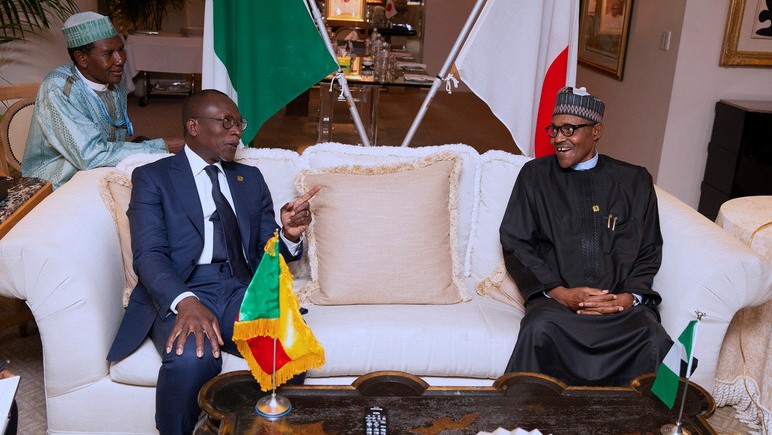 At the inter-ministerial meeting on Monday, November 5, ahead of the Tripartite Anti-Smuggling Committee meeting to be held between Nigeria, Benin and Niger Republics, Nigeria’s Minister of Foreign Affairs, Geoffrey Onyeama, said the country would consider re-opening its borders if its conditions were met with “strict compliance”.

These conditions were three-pronged, covering anti-modification of goods, packaging of goods, and the production of goods, with its focus on the member states of the Economic Community of West African States (ECOWAS).

The West African economic power-house partially closed land borders in August in a move to stop smuggling, especially rice. Current feeling is that the borders are only likely to re-open at the end of January 2020 and only once conditions are met.

These conditions stipulate, first, that there should be no modification whatsoever to the packaging of goods imported from ECOWAS member states and destined for Nigeria.

Second, the original packaging must be retained. At the entry point, the goods must be presented to Nigeria Customs, the agency responsible for the entry and exit of goods, which will verify the packaging is original and has not been tampered with.

Third, the imported goods must have been produced, for the most part, in ECOWAS member states. This is to prevent dumping of foreign goods in Nigeria and is in line with the ECOWAS’s rules of origin on the promotion of trade among its members.

The above are “absolute pre-conditions” the Nigerian government insists, and will not be compromised. This is to curb the practice of informal cross-border trade. Unsurprisingly, this is pervasive with a long history, given West Africa’s artificial and porous borders. This history is one of regional trade, weak border enforcement, corruption, and, perhaps most importantly, lack of coordination of economic policies among neighboring countries.

Nigeria’s President Muhammadu Buhari has said the activities of the smugglers are  threatening the self-sufficiency of Nigeria’s agriculture industry, which his administration is keen on attaining.

Some stakeholders align with the President’s decision to close the borders. At the opening ceremony of this year’s Nigeria Poultry Show, organised by the Poultry Association of Nigeria (PAN), the poultry farmers said the situation in Nigeria could only improve with a border closure which would boost sales and production.

Other stakeholders hold dissenting views and fear that the closure is doing immeasurable harm.

Nwiabu Legborsi Nuka, a trade lawyer and Executive Director of the Nigeria Private Sector Alliance (NiPSA) said, “Nigeria closing its borders and giving conditions for re-opening is antithetical to economic diplomacy and regional integration. Nigeria is a signatory to several trade agreements, both at the regional, continental and multilateral levels. But the records are not too favorable when it comes to Nigeria's commitment and compliance to these agreements. I, therefore, call on the Federal Government to play by the rules of the ease of doing business and global trade facilitation”.

Dr Olu Fasan, a visiting fellow and a member of the International Trade Policy Unit at the London School of Economics and Political Science (LSE) said, “For a government that talks about increasing non-oil exports, this border closure is bound to hurt exports.”

Muda Yusuf, Director-General, Lagos Chamber of Commerce and Industry (LCCI) said the border closure was disrupting investments and impacting on business margins. “Many industries have made investments based on the market opportunities in the ECOWAS Trade Liberalisation Scheme (ETLS),” he said.