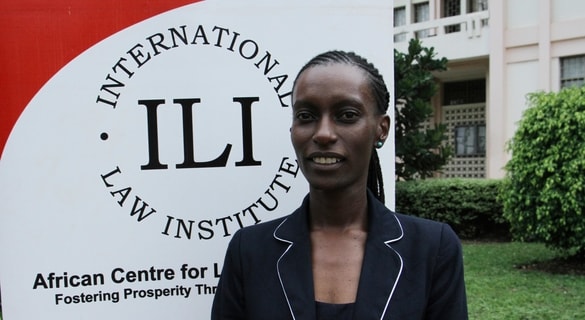 In a first step to digitize the training that has shaped the professional landscape in Africa for more than two decades - the International Law Institute/African Centre for Legal Excellence (ILI-ACLE) and Africa Legal are to co-operate to bring an online training course on “A Practical Guide to Mediation” to a wider audience.

ILI-ACLE is well known for its “in person” highly practical professional training on mediation, arbitration and other alternative dispute resolution (ADR) techniques which run annually in locations across sub-Saharan Africa including Johannesburg, Kampala, Lagos and Nairobi.

Now, with the support of advanced technological know-how from Africa Legal, this same course will be hosted on the Africa Legal platform and available to a significantly larger audience.

“This training provides valuable skills that can be immediately put to use by the numerous participants who have travelled to attend the course. To test it out online and make it accessible for so many is a first for us and we are looking forward to virtually meeting those who may not ordinarily access our courses,” she said.

In 1997, when ILI-ACLE was established, there was little if any training on ADR in universities, law schools or institutions.

“There has been increased awareness and availability of training since then but there remains long way to go,” Elizabeth said.

“Many lawyers remain rooted in the adversarial litigious approach. Lack of comprehensive appreciation of how ADR actually works also means there is a misconception among some lawyers that ADR is a threat to their livelihood, reducing their interest in learning more or participating in the processes.

Also, on the international scene, few African arbitrators or mediators are being appointed.

“This has been a source of discouragement for some but it has also propelled more lawyers to develop solid specialisation in the field.”

She explained that ADR reduced case backlog in the courts and increased access to timely, more affordable and efficacious justice.

“It is especially important in most African jurisdications where court processes are slow and the vast majority of the population cannot effectively access formal court services. ADR becomes a critical tool for dispute resolution.”

And now, as African countries work towards enhancing their business climates and increasing investment, the availability of ADR has reduced their reliance on litigation and provided reassurance on options for the timely, cost-effective and predictable resolution of disputes.

“ADR is not a new concept in most African societies where customary laws and systems often embrace a mediatory and reconciliatory approach,” Elizabeth said, “For this reason it, potentially, plays an important role in bringing together formal and customary systems.”

Entrepreneur Wendy Bampton, who with Scott Cowan founded Africa Legal as part of the Africa Professional Services Group, said ILI-ACLE had world class content that was working well in the training room and making it digital was a logical next step.

“Technology is such now that, with the right partner, there is no limit to who you can reach when sharing skills. This enables people to learn from those who best understand a specific kind of environment and the challenges that people working in it, face,” she said.

ILI-ACLE is a recognised training and technical assistance body already partnering with the likes of Georgetown University in Washington DC. It provides face to face training to legal and non-legal professionals on practical skills and a variety of areas in law. The organisation has worked with many of the multilateral and bilateral partners, and maintain good working relationships with diverse institutions on the continent and beyond.

Copyright : Re-publication of this article is authorised only in the following circumstances; the writer and Africa Legal are both recognised as the author and the website address www.africa-legal.com and original article link are included. A bio for the writer can be provided on request. 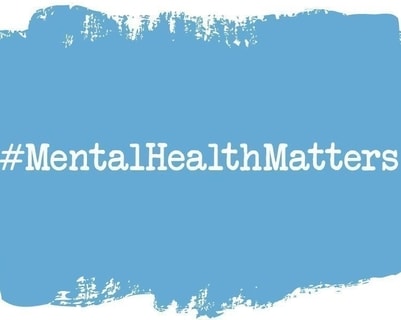 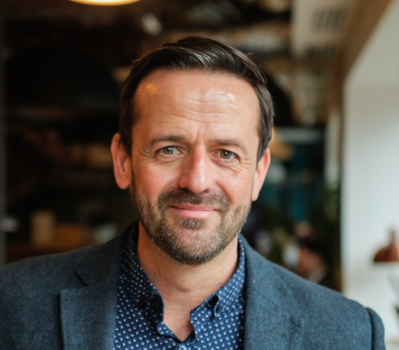 The Power of Prayer and Hope Read more