The massive layoff at Twitter Inc. did not spare its newly-created African headquarters in Ghana. Alfred Olufemi writes on the possibility of the micro-blogging site running afoul of the country’s labour law. 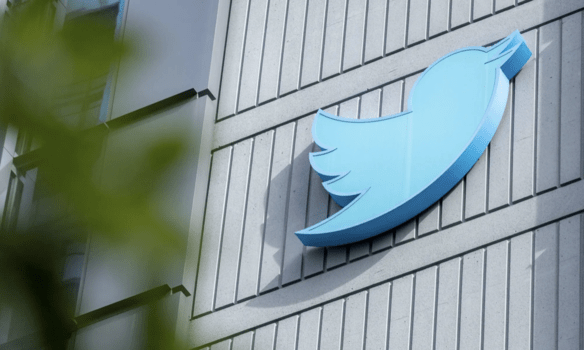 The news of Elon Musk’s controversial buyout of Twitter was quickly followed by the firing of some top officers, starting with the firm’s chief executive officer, Parag Agrawal. Agrawal’s sacking was just the first of what later became a massive global layoff, but the new billionaire owner justified the action, citing the company’s low revenue.

One of the affected offices is the African base recently set up in Ghana which is now due to shut down. The workers, drawn from different countries on the continent, have been working remotely since 2021, and the company only set up the office in Accra a week after Musk’s takeover. A few days later they were told to shut.

One of the workers who spoke with Africa Legal on condition of anonymity, confirmed that some employees were locked out of their work accounts without any warning.

They would later get a notice, saying "The company is reorganising its operations as a result of a need to reduce costs. It is with regret that we’re writing to inform you that your employment is terminating as a result of this exercise."

The notice also informed the sacked employees that they would be placed on garden leave until 4 December, their last day of employment.

Some of the affected workers and legal experts believe that Twitter violated Ghanaian labour law since the hiring entity, according to their employment letters, is Twitter Ghana Limited.

Section 65 of the Labour Commission Act of 2003, which focuses on redundancy, stipulates that when an employer is considering major changes that are likely to entail terminations of employment of workers, the Chief Labour Officer and the trade union must be given three months’ notice. The notice must contain the reasons for the termination and the number and categories of workers likely to be affected, among other aspects.

The law also mandates that the trade union concerned must be consulted to mitigate the adverse effects of any terminations on the workers.

A lawyer and human resources expert based in Ghana, Isaac Ogoe, noted that while it is standard practice globally to sever employment relationships from time to time, it has to be done within constitutional boundaries.

"In America, the concept of employment at will prevails, and that affords employers the luxury to terminate employees without giving reason or notice. However, doing so in Ghana constitutes unfair termination," he commented.

“Apparently, this was not done with respect to the employees of the Twitter office in Ghana and, as such, it can be inferred that there has been a breach of the law in this case.”

Since there is no evidence that Twitter gave them three months’ notice, the employees could have a case to pursue in the high court, the lawyer concluded.

Although a class-action lawsuit has been filed in a federal court in San Francisco on behalf of some employees, sources say another suit may be filed from those pink-slipped in Africa.