Mugambi Nandi, who founded KN Law LLP eight years ago, and who has been recognised and ranked for his M&A work by Chambers over several years, said the decision to move had been driven by client need.

“The first time we worked with a law firm in London was with Hogan Lovells. The client requested that we be the local counsel on the deal which involved a private equity fund that was financing a company in Kenya.”

The next partnership was with the London office of the US law firm Goodwin Procter in the establishment of a private equity fund in Mauritius.

This was followed by a tech investment deal between a Kenyan and a European company, in which the firm advised jointly with Harbottle and Lewis.

“While doing that work we noticed that most big law firms in Nairobi were tied up in partnership arrangements with law firms in London or SA. We could see there was an opportunity to connect with firms who were not in these relationships. For instance, if you are in London with a corporate, commercial or M&A need in Kenya, you would struggle to get the work done without going through one of the big law firms, most of which are now tied in exclusive arrangements. By being present in London, I believe we can offer the same service but in a simpler, and direct way.”

The value of transactions that have gone through KN Law is impressive and testimony to the confidence they inspire in their clients – many of whom have been with the firm from the start.

A recent cross-border transaction, involving the sale of four bottling plants, was valued just below US$200 million.

Currently the firm is engaged as counsel as a part of two consortia in the privatisation of three state-owned hotels and a beverage-manufacturing enterprise.

The firm operates across the East African region with relationships in Uganda, Ethiopia, South Sudan, Tanzania, Zambia and as far south as Zimbabwe. “For clients needing support in these countries we can act as the link and take professional responsibility,” says Nandi.

“Personal touch and presence are important when you are looking to work with someone. Now, with me being in London, there is no need for potential clients to book flights or travel to meet people when they need legal work done in Kenya. One call and we can have that meeting (after Covid-19, of course).”

Nandi says there is also the opportunity for law firms to outsource legal work such as drafting and research to Kenya where overheads cost a fraction of what they do in London.

“Kenya has the same Common Law system and many of our laws are cut and paste versions of the laws of England and Wales. Most of the transactions which the firm has handled have English law as the law of choice.”

For Nandi the lockdown in London has presented an opportunity which he had not previously considered -  seeking qualification as a solicitor under the qualified lawyers transfer scheme. His priority though is to build the firm to be a major link in the trade and investment relationship between the UK and Kenya. 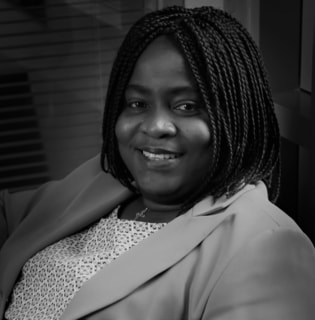 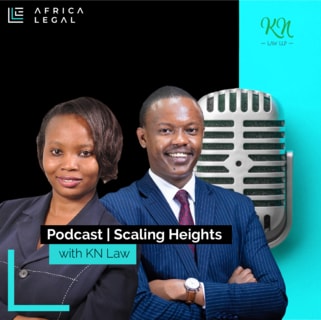 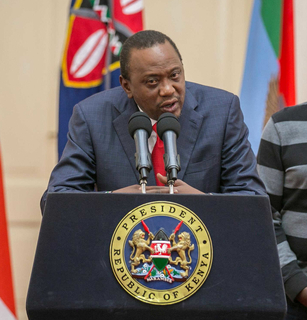 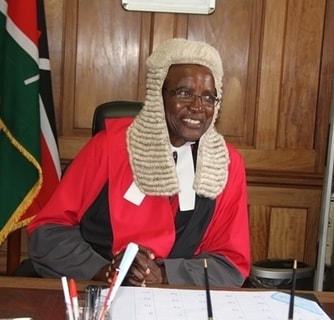