A survey that takes stock of diversity in the mining sector has shown that this will be the top driver of commercial success in the coming decades. 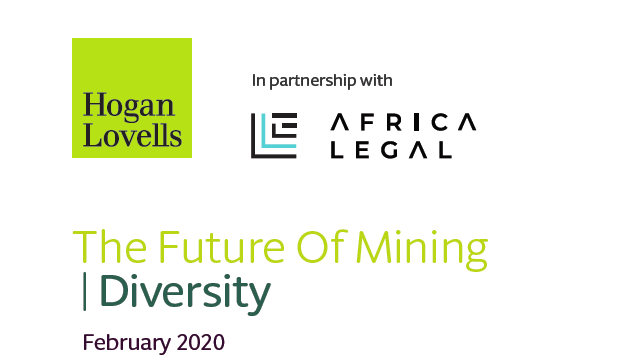 Global law firm Hogan Lovells, working with Africa Legal, assessed the views of 170 respondents in 31 countries, most of them in Africa, to find out what they consider to be reasons for under-representation of women, people of colour and those from other disadvantaged groups, in mining.

Respondents were asked to rate their top three benefits of striving towards greater diversity in mining. Number one - by a big margin - was that it would lead to improved financials and commercial advantage. The second most cited benefit was a happy and engaged workforce and, the third, was more effective decision making. The findings were collated into a report and launched at an event hosted by Hogan Lovells at the Radisson Red Hotel in Cape Town on February 3. Africa Legal co-founder, Wendy Bampton, said that the findings meant there was “really no excuse’ for mining companies not to aggressively pursue greater diversity.

This is the first publication in a three-part series looking at the future of the mining industry. The first report, entitled “The Future of Mining – Diversity” was published to coincide with the Mining Indaba conference in Cape Town in February 2020. The next in this series of thought leadership reports will focus on sustainability in mining followed by a review on the impact of technology in the mining sector. The authors of this first report include Vivien Chaplin, Laurie Hammond, and Kevin Pietersen, all Johannesburg-based partners. The foreword is by Andrew Skipper, Partner and head of Hogan Lovells’ Africa practice, based in London, and Matthew Johnson, a partner and global head of mining, based in Perth.

“Over the last ten years the industry has experienced a cyclical low, but with the interest from China, Russia and India, alongside the advent of new technology and a changing demographic, we wanted to review what lies in store for the industry and what changes need to be made for it to stay ahead,” they say in the report’s introduction.

Bampton added that conducting the survey had been an eye-opener. “Diversity in mining is not about corporate image or showing off a brand – it is about the bottom line. For mining companies in Africa to thrive they have to ensure women, people of colour and the youth are represented at every level.” 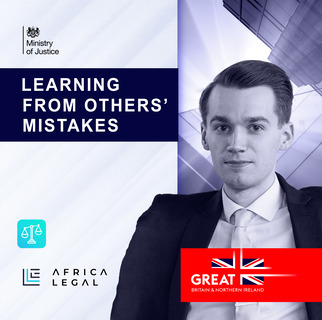 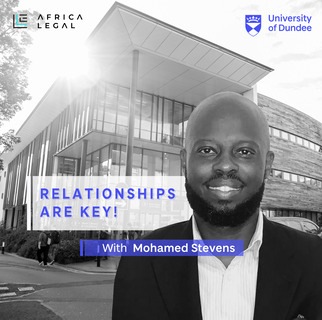 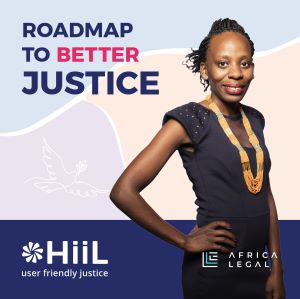