Johan Botes, Partner and Head of Employment and Compensation with Baker McKenzie in Johannesburg reflects on the role of employers in stopping gender-based violence. 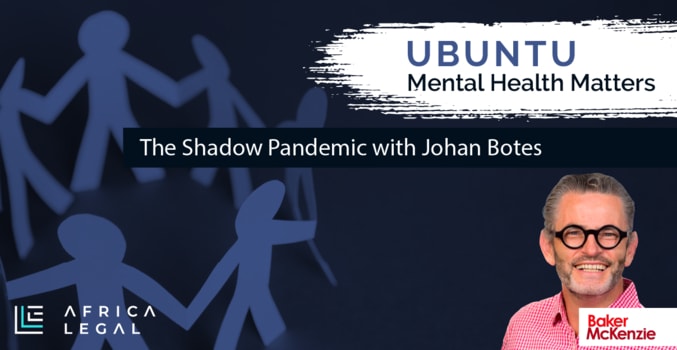 In March 2021, the World Health Organisation (WHO) released a report on gender-based violence that looked at data from 161 countries. Shockingly, it was found that one in three women had experienced sexual or physical abuse at least once in their lifetime. The WHO noted the study was the largest ever conducted on the issue of violence against women, focusing on women and girls aged 15 upwards, between 2000 and 2018. Although the report did not account for the impact of the pandemic, WHO spokespeople said that COVID-19 almost certainly led to an increase in gender-based violence, with many women and girls trapped at home with their abusers. The WHO noted that unlike COVID-19, however, the scourge of gender-based violence could not be fought with a vaccine, and required the sustained efforts of governments, communities and individuals.

The local statistics evidence an even more appalling nightmare. South African President, Cyril Ramaphosa, noted in 2020 that around 51% of women in South Africa had experienced violence at the hands of their partners. This suggests an endemic problem of a society with deeply entrenched patriarchal views and gender imbalances. Gender rights activists note the despondency that besets many when confronted with the enormity of the task - finding workable solutions to meaningfully address such deep-rooted problems is daunting. However, that we have to resolve this issue - and do so in our lifetime - should not even warrant debate.

As a society, I fear we have been less than clear on our attitudes towards our brothers, fathers, sons and uncles who rape, harass, assault and murder women. International Women's Day was again celebrated by businesses, social groups and progressive people across the globe. But it also spawned the usual plethora of memes and social media "jokes", deriding the day and cause, depicting women in various subservient roles, representing them as lesser humans, suggesting they should return to responsibilities attributed to woman circa the 1950s or more suited to Mad Men. Those memes flooded the internet, social media, inboxes and WhatsApp groups. Senders of those messages are our friends, colleagues, bosses and team members. What is our message to them? Is it viewed as "harmless fun between boys", or do we take a stance and start breaking the cycle by dealing with the smaller issues within our control?

Businesses can change this self-perpetuating cycle of violence against women. Employers can stigmatise such base behaviour by ensuring that employee perpetrators are ostracised from civilised society. Our employment law does not protect employees who commit violence in the workplace. Employees who harm, bully or harass females in the workplace - whether colleagues, clients, suppliers or service providers - can expect no sympathy from either the employment tribunal or our labour courts.

But perhaps we should repeat the call for workplace activism. Businesses could send a very strong message to society (and employees) by adopting a zero tolerance approach to dismissing staff who commit violence against women outside the workplace.  Employees should know that their employer will take disciplinary action against them, even dismiss them from service, where the employee is found to have been involved in violence against any women even outside the workplace.

As a rule, an employer's right to discipline and dismiss an employee is limited to work-related conduct. Private conduct - outside office hours or at non-work premises - generally falls outside the employer's reach or control. However, our courts have recognised the employer's limited right to terminate the employment of employees where their private conduct has made continued employment intolerable. Thus, in a recent case where an employee assaulted a supervisor on private property, after hours, the court acknowledged the fairness of a dismissal for non-workplace misconduct. It agreed that an employer cannot be expected to ask the supervisor to work with the same subordinate who assaulted him merely because the offensive conduct did not take place in the workplace. The employee's after-hours misconduct rendered the working relationship between him and his supervisor (and, by extension, the employer) intolerable, hence the fairness of the dismissal.

Our courts and tribunals also accept that an employee may be dismissed where the employee posted offensive material on social media. This remains so even where the employee posted the meme or comment outside business hours and using private means. By the same token, a chief financial officer who is convicted for credit card fraud (unrelated to the workplace) cannot expect to be retained as chief guardian of the company purse strings. The person who is arrested for reckless driving in his private vehicle cannot expect that this will not have a bearing on his role as company driver.

Employers should send a clear message to their (male) employees that they risk their jobs if they were to commit a gender-based violent offence, even if this were to happen after hours or in their private capacity. Women are under constant threat of untoward action by men. The risks they face, purely on the basis of their gender, live with them every day and has bearing on their lived reality in various situations. It is a fear that is virtually absent in our lives as men. We may have other fears and concerns, but we do not cross the street to run on the opposite pavement when a male jogger catches up from behind us and starts to speak. We do not worry about being the last person in the office when all others working late are of the opposite gender.

With this in mind, how do we expect a female colleague to continue to work unaffected next to a male colleague who was convicted of raping his girlfriend, killing his wife or assaulting his sister? Surely that can never be the basis for a healthy workplace and sound employee relations?

Employers should consider establishing workplace rules that make it an offence to commit acts of violence against women. This rule should clarify that employees who are convicted of gender-based violent crimes may be dismissed, even if the crime took place away from the workplace and against a private person. Testing the bounds of an employer's ability to manage after-hours conduct is the sort of activism we desperately need. Let's establish such workplace rules and dismiss men who commit gender-based violence. Our courts and tribunals may be forthcoming in assisting progressive employers to eradicate this scourge. Let’s focus our energy on efforts to keep such men out of the workplace, rather than procrastinating for another year while we debate the niceties of packaging the workplace rules. Let's send the strongest message possible that such conduct has no place in our society, and that our workplaces are not safe harbours for Neanderthals who abuse women. 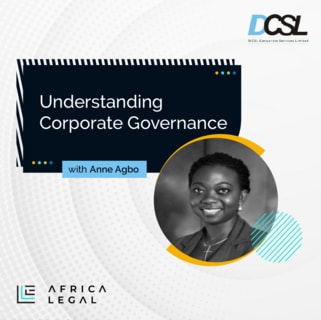 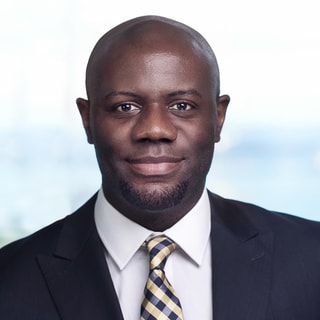 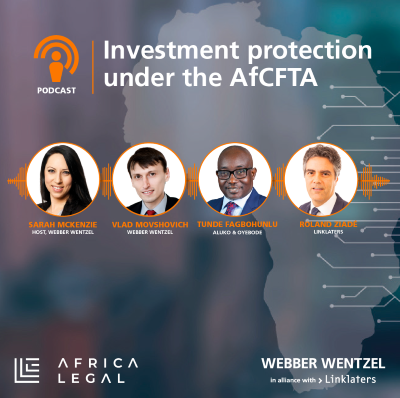 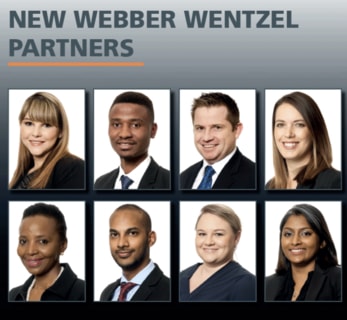 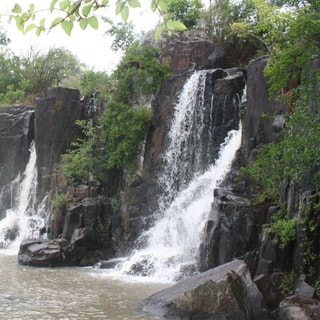 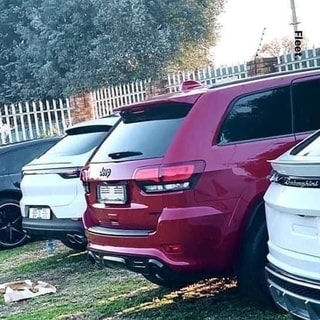