Mary Izobo is the founder and Executive Director of the Amazon Leadership Initiative (ALI) in Johannesburg. Ifeoluwa Ogunbufunmi spoke to her about alleviating gender inequality in Africa. 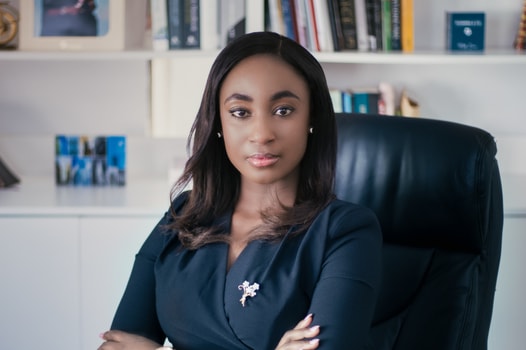 Empowering women and girls, and providing support networks and mentorship, is at the heart of Izobo’s work with ALI, her non-profit organisation in South Africa. Her quest to alleviate gender inequality is in line with Aspiration 6 of the African Union Agenda 2063 and Goal 5 of the United Nations Sustainable Development Goals 2030 - both focused on gender equality and women empowerment.

Starting an NGO stemmed from Izobo’s extensive experiences as an international human rights lawyer, which she admits was a peculiar journey.

“I wanted to specialise in either maritime or aerospace law because there were not many women in those fields; they were different and sounded very exotic. However, during my studies at the Nigerian Law School in Abuja, Nigeria in 2012, other law school students and I founded an organisation called the Victim Support Organisation of Nigeria (VSON) that assisted victims of sexual violence, rape and gender-based violence.”

Through VSON, Izobo became involved with the International Federation of Female Lawyers (FIDA) Nigeria and the General Association of Female Attorneys (GAFA) Nigeria in assisting victims of gender-based violence and sexual assault.

“I heard a lot of appalling stories and got several reports of women and children being raped, sexually abused, violated and assaulted. I decided to do more by advocating and raising funds for victims of rape and sexual violence.”

In 2013, she became involved in human rights work particularly on education and, when, during a Nelson Mandela Day Event at the UN, a female colleague said she would make a great human rights lawyer, she started to think.

“She told me about a Master of Laws (LLM) Programme in Human Rights and Democratisation in Africa at the Centre for Human Rights, in the Faculty of Law at the University of Pretoria. I applied and got into the programme in 2015 and, as they say, the rest is history.”

Today, as the founder of ALI, Izobo is making a remarkable impact on women and girls in multiple ways.

“We do this through mentorship as we currently mentor several girls beyond Africa. We have also adopted several girls who are now family and are currently in universities and doing very well in their studies. Nothing beats that!  We see this as part of women and girls’ empowerment because, without such empowerment, girls may fall prey to being exploited by men. That we also get to help these girls, alters perceptions that only men can help girls.”

In 2020, ALI collaborated with the Graça Machel Trust (GMT) in commemorating International Day of the Girl Child through an inter-generational dialogue on the theme ‘She is Equal’.

“We brought together girls’ representatives from the five regions in Africa (central, east, north, west and southern Africa) to afford them the opportunity to share their concerns and challenges primarily to inform and influence the advocacy agenda for girls within the continent.”

With this intergenerational dialogue, the NGO was able to create an interactive platform for these girls and offer ways through the barriers that prevent girls from enjoying and fulfilling their rights as enshrined in the United Nations Convention on the Rights of the Child and the African Charter on the Rights and Welfare of the Child. 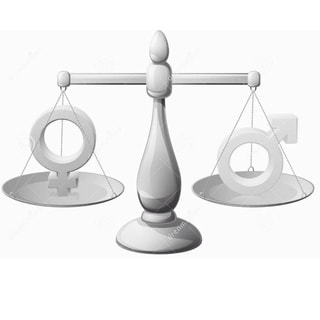 A Shake Up is Overdue Read more