A 13-year-old South African schoolgirl, who was threatened with rape and murder on social media, has turned to the court to compel Facebook Inc to disclose the details of the anonymous poster. Tania Broughton reports. 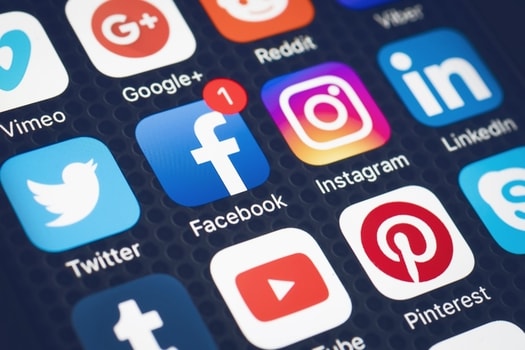 Court papers in the matter, which is expected to be heard in the Johannesburg High Court this week, detail how the teenager’s parents, with assistance of social media legal expert Emma Sadleir, scurried to get Facebook Inc to co-operate.

But letters written to local lawyers known to act for them in the past, and to staffers said to represent them in the Africa region, were largely ignored.

And the child said she was too terrified to return to school, believing that the anonymous poster could be in her school or even in her class because of details he, or she, disclosed in the posts.

The Instagram subscriber opened and closed five accounts, between May 8 and 12 this year, in names using the variation of the word “ killer” and what appears to be random numbers.

The posts contained explicit threats of how she would be raped, gang raped or killed.

The teenager, in her affidavit to the court, said she initially thought it was a prank and then began to get terrified. She deactivated her account on May 12.

“The messages have left me feeling degraded and utterly terrified. They not only threaten to rape and kill me but do so in such graphic details that I fear this perpetrator has actually been formulating plans to harm me in these or similar ways,” she says.

“I could barely sleep or eat. I am still traumatised and I am afraid to leave the house or even to be left on my own at home.”

She said she wanted to know the identity of the perpetrator in order to alert her school, lay criminal charges and obtain a protection order.

Attempts to get the police involved came to nought. And Sadleir and her parents were struggling to get an address on which to serve Facebook Inc, based in the US, with the court papers.

A local firm of attorneys, who once acted for the social media service provider, indicated that the information she wanted could be provided “upon proper service of a valid legal process”.

On June 22, Johannesburg High Court Judge Leicester Adams, ordered that the papers could be served by hand, by an attorney based in California at Facebook’s Sacramento offices.

On July 6, Facebook Inc gave notice to oppose the application. But two weeks later, its local attorneys Adams and Adams, notified the court that it would abide by any decision although “it reserves the right to have counsel available at the hearing to present argument on legal issues insofar as it assists the court”.

Today, her lawyers will argue that she has a clear right to the basic subscriber information she wants.

She says her parents and lawyers have done everything possible to avoid litigation.

She has still not returned to school and every day that passes has a detrimental impact on her education.

“What is more, my psychological integrity and wellbeing are undermined every day. I am constantly distressed and fearful that the perpetrator may do me some harm. Until I am able to obtain some kind of protection against the sender of threats, I will feel this way every day.”