The South African Constitutional Court has overturned a high court ruling that would have otherwise have made public school property an attachable asset. Bernadette Wicks reports 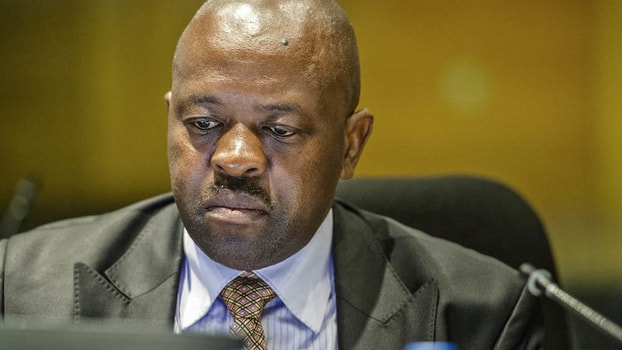 In a unanimous judgment, authored by Justice Mbuyiseli Madlanga, the court found that “if what meagre resources they (poor public schools) have, were to be liable to be attached to satisfy judgment debts, untold misery would be visited upon the already disadvantaged school children”.

In its current form, the South African Schools Act provides that “the assets of a public school may not be attached as a result of any legal action taken against the school”.

A Durban father, however, recently levelled a constitutional challenge against this legislation, arguing, in effect, that the differential treatment of private litigants and the State limited his rights to equality and dignity.

This came in the wake of the man being awarded almost half-a-million-rand (£270,000) in legal costs following a civil suit against a local special-needs school that refused his son readmission after he allegedly attacked one of his schoolmates with a pair of scissors.

When the school failed to pay up, a warrant of execution was issued and a school bus - along with more than R386 000 in the school’s bank account - was seized.

The school responded by launching an urgent application to have the warrant of execution and the attachment of its property set aside. The aggrieved father, in turn, launched a counter-application seeking - among other things - an order declaring the section of the Act in question, unconstitutional.

He was successful in the high court, which ultimately found that the constitution provides that “[a]n order or decision issued by a court binds all persons to whom and organs of state to which it applies”.

But when the matter came before the highest court in the land for confirmation, the justices took a different view.

They found that the limitations placed on the rights of equality and dignity in this section of the Act were “reasonable and justifiable”.

Said Justice Madlanga, “This matter concerns two crucial constitutional rights: the right that decrees that ‘a child’s best interests are of paramount importance in every matter concerning the child’; and the right to basic education. Of particular significance in the present context is the right to basic education. The purpose of the limitation brought about by (this section of the Act) is to avert any adverse effects that could be caused by the attachment of school assets”.

He said the rights to dignity and equality were of particular significance in the South African context but that, “the reality is that the right that the limitation is seeking to advance cries out for protection.  And that is a cry which we cannot but heed”.

The South African Schools Act (1996) replaced the old apartheid legislation that decreed black people be given inferior or “Bantu” education. It was one of the first new Acts of the democratically-elected government of the late President Nelson Mandela. 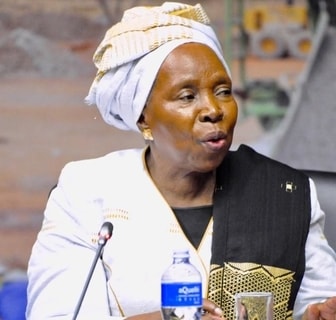 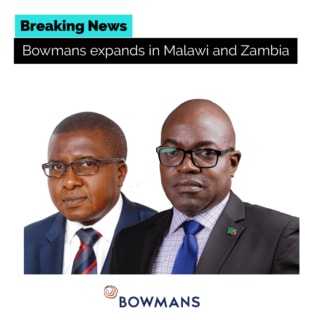 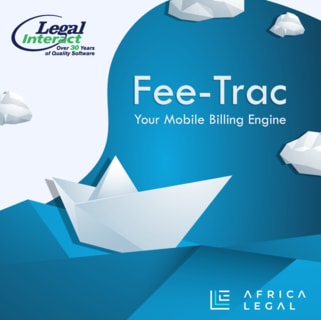 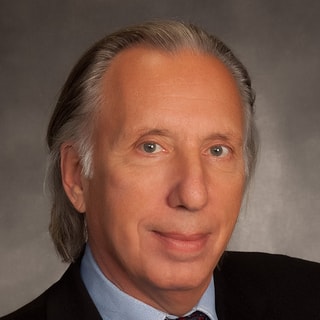