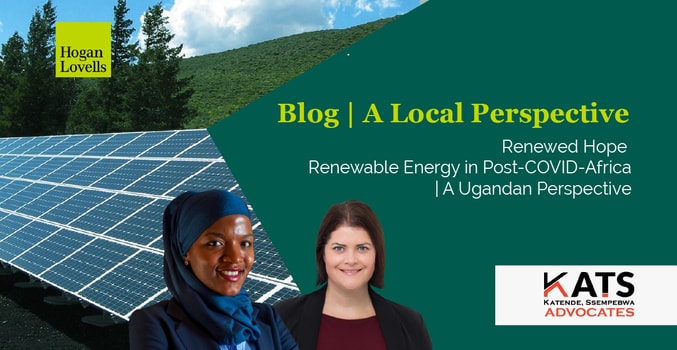 Africa, along with the rest of the world, is trying to overcome an unprecedented crisis in the form of the COVID-19 pandemic. The question to ask is not whether Africa can show its resilience and bounce back, but more how, and particularly, which industries will lead the race? The answer may be simple – energy, or more precisely, renewable energy that is decentralised, cost-efficient, clean, affordable and internationally supported.

Ongoing developments across Africa can and will enable renewable energy to become a cornerstone of post-COVID economic growth on the continent in the next few years. The constant and exponential rise of the population in Africa for one will naturally drive the demand for more and more energy in the foreseeable future. Support from the international community, largely in the form of development partnerships as well as domestic and foreign investors, will play an important part in establishing the renewable energy sources at affordable pricing particularly for the continent’s most vulnerable.

Due to the broad availability of renewable energy resources, Africa is ideally placed to utilise renewable energy whose production saw double-digit growth pre-COVID. This trend is set to continue and even increase after the pandemic. It is projected that by 2040 renewable energy will contribute for half of Africa’s energy demand, with solar captive photovoltaic (“PV”) taking the lead.

However, despite the abundant availability of renewable energy resources nearly everywhere in Africa’s deserts and tropical regions, Africa has not nearly tapped all of its potential and, according to the International Renewable Energy Agency, there is a massive investment gap on the African continent.

Historically (and it is fair to generalise on this particular aspect) it is no secret that Africa’s road to unhampered access to sufficient power has been met with significant hurdles such as deficient infrastructure and poor policy and legislation that would otherwise encourage and adequately foster investment in the sector. More specifically, various regulatory uncertainties have hindered private domestic and foreign investments in the past.

However, these hurdles are being constantly challenged by lawmakers and role players. The African Union is focussing on renewable energy as a core of its energy policy and is making strides harmonizing and improving African energy policies. Many African countries themselves have introduced and implemented several policies like tax reductions, grants, loans or subsidies to accelerate the investments in the renewable energy sector. The Africa Clean Energy Corridor (“ACEC”) is a regional initiative aimed at accelerating development of renewable energy and the cross-border trade of renewable energy within the so-called Eastern Power Pool and Southern Power Pool. The initiative was endorsed in the fourth assembly of International Renewable Energy Agency (“IRENA”) in 2014 by ministers of various countries including Egypt, Uganda, South Africa, Kenya and Lesotho, with support growing and leading to the engagement of 30 more governments.

In addition, international initiatives like the Climate Investment Platform supplement those efforts. The United Nations Development Program is creating tools and standards to measure impacts and provide guidance on investments. Thus, the continent is steadily growing more and more attractive to investors and provides for a major opportunity for investment in the renewable energy potential, even in the post-COVID era.

It is now necessary to make use of these opportunities, to facilitate partnerships between governments and private investors and to roll out first projects in public-private-partnerships. The World Bank, the European Union and the German Kreditanstalt für den Wiederaufbau (KfW) support renewable energy projects, which contributes to security for investments and the successful implementation of time-consuming and complex projects in the renewable energy sector. More importantly, the African Union itself, supported by IRENA, collaborated to find innovative solutions and work closely together to advance renewable energy Africa-wide in order to boost the response to the COVID-19 pandemic. This newly found drive to establish renewable energy sources has now to be considered by investors and one country that should not be overlooked is Uganda.

Uganda is rich with abundant renewable energy resources including hydropower, thermal, geothermal and solar. The estimated renewable energy power generation potential is 5,300 MW and includes an estimated 2,000 MW of hydro power, 450 MW of geothermal, 1,650 MW of biomass cogeneration and an average of 5.1 kWh/m2 of solar energy.

As of January 2021, Uganda had achieved less than a third of this potential, with an installed capacity of approximately 1,268.9 MW. Generation capacity is dominated by hydropower currently at 1,023 MW which is expected to increase to 1,623 MW in 2021 with the commissioning of the 600 MW Karuma Hydropower Project in northern Uganda. Hydropower is supplemented by cogeneration power plants with a combined capacity of 100 MW and in recent years solar power plants, with a capacity of approximately 60 MW, have also received more attention from investors. Uganda also has promising potential for the exploitation of geothermal energy. Wind potential is generally unexploited, but new studies are underway in Karamoja, in the north-eastern part of Uganda, which could represent an opportunity for investment, and a wind farm that is expected to generate up to 20 MW has been licenced.

Over the last two decades, the electricity sector in Uganda has undergone a fundamental transformation which has seen the sector grow from three power plants in 2001 to over 40 completed plants in 2021. This growth is largely attributed to the liberalization of the energy market in 2001 when the government unbundled the generation, transmission and supply of electricity previously conducted under a single state-owned company. The Electricity Act of 1999 supported the liberalization and initiated the development of a robust regulatory framework which has consistently been ranked as the most developed electricity framework in Africa by the African Development Bank’s Electricity Regulatory Index for Africa.

Today, whereas large hydropower plants are still largely owned by the government, Independent Power Producers ("IPP") now account for 60% of the generation capacity. Distribution is largely dominated by a publicly traded company called UMEME as well as other smaller private role players. The Transmission Segment is wholly-owned by the Government of Uganda, however, a legal and regulatory framework is currently being developed for private investment in this segment, as well as a standardized Transmission Service Agreement and Implementation Agreement to facilitate such investments.

With the demand for electricity growing at an annual rate of 10 to 12%, the Ugandan government is very keen to develop its renewable resource potential by installing 3,400 MW of generating capacity from renewable sources and intends to achieve universal access by 2035.

These investment opportunities are supported by further innovations:

- Previously, transaction costs were high and negotiation of agreements was lengthy. However, in 2014 the Electricity Regulatory Authority, with the help of development partners, developed standardised legal agreements such as power purchase agreements and implementation agreements which significantly reduced both the transaction costs and time, as well as boosted security for investors. Further, Uganda’s well-developed regulatory framework also adds to investor security.

- Renewable energy projects in Uganda may be eligible for two types of feed-in-tariffs. Firstly, the Renewable Energy feed-in-tariff (RE FiT) introduced by the government in 2007 and secondly, the GET FiT programme introduced by KfW in cooperation with other donors which tops up government tariffs with a premium and serves to boost the attractiveness of investments in the renewable energy sector.

- VAT exemptions for solar equipment and supply of goods and services to contractors and subcontractors of renewable energy projects, and subsidies for end-users have also supported expansion of the sector.

The COVID-19 pandemic provided a renewed emphasis on African renewable energy opportunities. During the widespread lockdowns, the power demand was higher than ever before, while the lack of access to electricity has shown its tendency to intensify the human catastrophe. But renewable energy can be the foundation for Africa’s post-COVID recovery, while also playing an important role in global efforts to contain the spread of the virus. This should make renewable energy a top priority for African lawmakers and domestic and foreign investors alike. 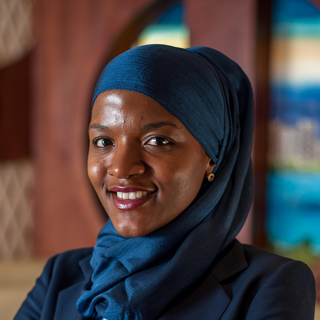 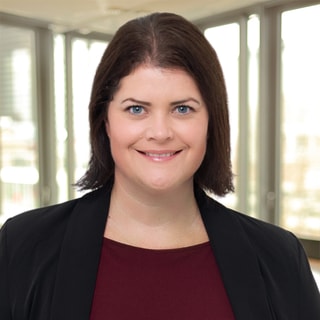 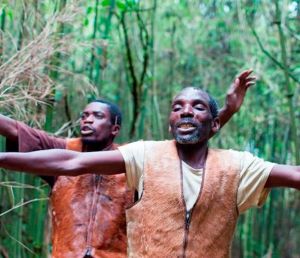