There have been some key reforms in Senegal’s infrastructure sector, and leading business lawyer and mediator Khaled Abou El Houda discussed the impact of these with Craig Sisterson. 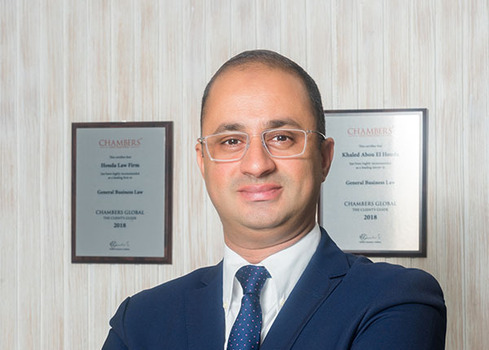 Two major law reforms introduced during the pandemic create new opportunities and a new framework for Senegal’s power sector, while ending a state monopoly on electricity production, distribution and sale that has lasted for decades, says Khaled Abou El Houda.

“The new codes will provide a new legal and institutional framework for the sector and an environment that is much more conducive to PPP agreements,” said Abou El Houda, the managing partner of leading West African practice Houda Law Firm. He also believes “they will optimise and accelerate the process of rural electrification and improve the financial viability of the sector for the provision of electricity in quantity and quality at a lower cost”.

Abou El Houda says the two major pieces of legislation continue the considerable attention paid to Senegal’s infrastructure in the last decade, which has also included “substantive and wide-ranging” reforms in mining (2014), electronic communications (2018) and oil and gas (2019).

“Most notably in recent years this has been with the second Millennium Challenge Corporation (MCC) Power Compact, signed between the United States and Senegal in December of 2018,” explained Abou El Houda, whose firm has offices in Dakar and Abidjan. “This is a five-year, $600 million plan, and is specifically targeted at fortifying the power sector across Senegal.”

The MCC itself states on its website that Senegal is one of Africa’s fastest-growing economies, but growth and progress have been constrained by the high cost of electricity and low access in peri-urban and rural areas. Ensuring consistent, affordable access to energy “will allow businesses to grow, catalyse private sector investment, increase productivity and employment, and ultimately support diversification and growth of Senegal’s economy”.

The electricity reforms – chief among which was the privatisation of national electricity company Senelec, which had held a total state monopoly since its establishment in 1998 – had been “in the works for over 15 years”, said Abou El Houda.

“This new legislative opportunity aims to improve the planning process of the electricity sector, the promotion of major investment by local or foreign investors, the strengthening of the role of the regulator and the economic transformation of the country,” he added.

Another critical aspect of this new electricity code is the positive impact it will have on the growth of renewable energy in Senegal. With the encouraging provisions in the code for independent power producers and the focus on rural electrification, more innovation and investment in this sector is already being seen.

The new reforms and opportunities align with the priorities of Senegal’s power sector, as defined by the Plan Sénégal Emergent and set out in a sectoral roadmap to 2035 adopted by the government, Abou El Houda explained. This will make it possible to meet the challenge of increasing the Senegalese population’s access to electricity, especially in rural areas.

“The PPP Code follows a similar evolution with the almost complete overhaul of the institutional framework, including changes such as the creation of an interministerial council, or that the control of PPPs be assured by the committee in charge of public markets.”

The challenge that remains is implementation, said Abou El Houda, with the Electricity Code’s decree of application delayed. However, the two new codes are a clear indicator of “the impressive development of the Senegalese economy and more generally that of the WAEMU Zone”, he added. 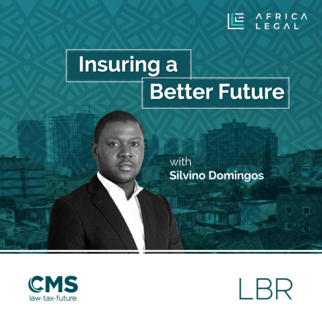 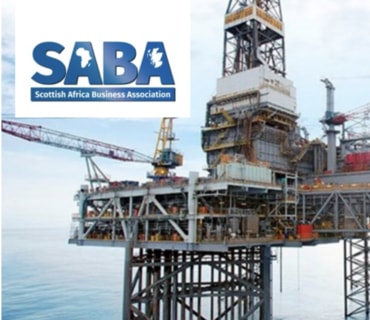