A Kenyan community’s lawsuit against the British government may pave the way for many others to reclaim land taken over by their colonial masters, writes Alfred Olufemi. 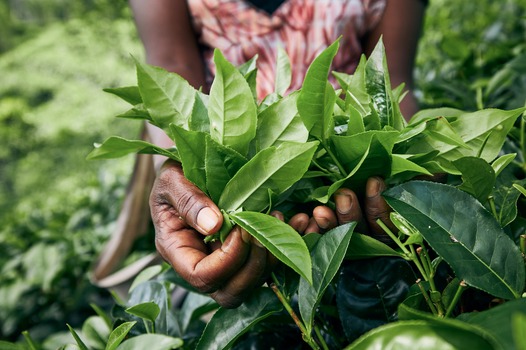 One thing peculiar to colonial governments in Africa was the forceful takeover of land and artefacts from their colonies. While the Belgians took land in the Congo, the British government conquered lands across East, South, West and Central Africa, mostly for commercial purposes.

Demands from communities across Africa, even long after independence, have resulted in the return of some of the stolen artefacts, but there are still many land dispute issues and the effects of colonialism are still felt across the continent.

Members of the Kericho County community in Kenya have now taken the UK government to the European Court of Human Rights (ECHR) over this issue.

The tea-growing region was historically occupied by Kipsigis and Talai people. They suffered human rights violations in the colonial era, and claim that over 100 000 people within their groups were evicted by the British to make way for profitable tea plantations owned by settlers, and that their native land is now occupied by multinational corporations. The Talai and Kipsigis tribes are seeking monetary compensation and an apology for crimes committed.

In a statement, Joel Kimutai Bosek, the lawyer representing the people, stated that “the UK government has avoided every possible avenue of redress”, adding that the people have "no choice but to proceed to court so that history can be righted”.

The fight for justice against previous colonial masters has spanned decades, and this pressure prompted the British government to publicly apologise in 2013 for some colonial actions. Britain specifically apologised for and promised compensation over human rights violations in the 1950s when thousands were killed in the Mau Mau nationalist uprising in Kenya, which was suppressed by the British colonial government of the time.

That agreement included payment of a settlement sum “in respect of 5,228 claimants, as well as a gross costs sum to the total value of 19.9 million pounds," British Foreign Secretary, William Hague stated. Apparently, the compensation did not cover the land forcibly taken, hence the fresh demands and the lawsuit against the UK government.

In May the Kericho communities wrote to Prince William, hoping for a favourable response from the British government. "Despite our immense suffering under British rule, the British Government has refused to acknowledge this fact or meet any of us, let alone apologise," the group wrote before filing in the ECHR in August.

Although the European Court is yet to hear the application, it is bound to do so since the alleged violation concerns the United Kingdom which is a member-state.

If the court rules in favour of the Kenyan communities, it may pave the way for more claims from other African countries colonised by Britain.