The Ministry of Justice in Guinea has announced an application window for 200 judicial officers including justice auditors and student clerks. 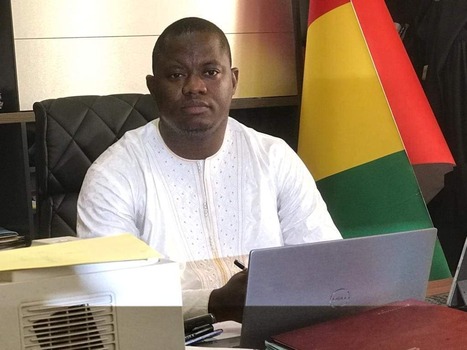 As part of its justice sector reform program, the Col Mamady Doumbouya-led military government in Guinea has called for applications for 100 auditors of justice and 100 student clerks. The recruitment exercise is expected to strengthen the French-speaking country’s legal system.

A previous report by the US Department of State noted that the Guinean judiciary is, among other challenges, understaffed. “Guinea’s legal system is codified and largely based upon French civil law. However, the judicial system is reported to be generally understaffed, corrupt, and opaque,” part of the report read.

As a way of addressing these issues, the Guinean government set up the Centre of Judicial Training (CFJ). According to the justice ministry website, the CFJ was created by decree on 27 June 2017 as an institution of training of magistrates and auxiliaries of justice.

Notably, one of the overall objectives of the Centre is competitive recruitment and efficient training for judicial officers. In a recent press release the Minister of Justice, Alfonso Charles Wright, noted that the recruitment exercise will feature a competition. “A subsequent press release will specify the date, place and terms of organisation of said competitions,” Wright disclosed.

Reeling out the criteria for applicants, Wright stated that the applicants must be of Guinean nationality and not more than 35 years old. For the auditors, a master’s degree or a master’s degree in law is preferred, while those applying for positions as student clerks must hold at least a law degree

In addition to the long list of documents required, applicants are expected to pay a non-refundable fee of 100,000 GNF (US$11.5). Applications close on 6 November. 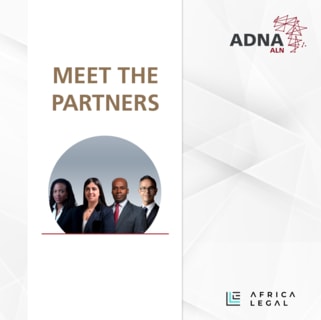