Dozens of pregnant teenagers, along with some of their parents and boyfriends, who were rounded up and thrown into cells at the behest of a Malawian “Child Protection Committee”, have been awarded substantial damages by the Malawi High Court. Tania Broughton reports. 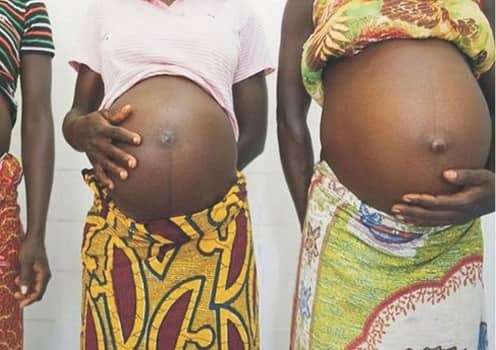 The Attorney-General has been ordered to pay them collective damages of 51 million Malawian Kwacha (MK) (£46 000) and pay back the fines they were forced to pay in order to be released from jail.

Assistant High Court Registrar Paul Chiotcha, who was tasked with determining the damages amount,  said community by-laws were not “formal laws” and pregnancy was not an “offence”. His ruling came after High Court Judge Dorothy De Gabriele ruled that the local magistrate had acted unlawfully in authorising their arrest and detention using “community by-laws”.

Chiotcha said while the summons in the damages matter had been properly served on the Attorney-General, it had not been  defended. All the claimants and their witnesses attended the hearing last month, and the matter proceeded in the absence of the state defendant. The main claimants were pregnant learners aged between 15 and 17.

In 2016  the Magistrates’ Court, in collaboration with local police officers, in their capacity as members of the purported Child Protection Committee (CPC),  arrested and prosecuted the learners together with their parents and boyfriends. They were called to answer charges related to the pregnancies before the Indaba of the CPC, which was chaired by the magistrate.

“After hearing the parties, he [the magistrate] found them liable or guilty and fined them MK10 000 each. After that the magistrate ordered that they be incarcerated at police cells until they had paid their fines,” Chiotcha explained. The claimants spent between 12 hours and two full days behind bars before they could produce the money for the fines.

“They were aggrieved. They said they had suffered loss of liberty while they were called to answer non-existent and unlawful charges. Their right to freedom and dignity—their right to be treated as human beings—was also violated.”

Chiotcha said damages for false imprisonment were always tricky to quantify. In this matter, the claimants had been detained for between 12 and 48 hours simply because they were either pregnant, their children were pregnant, or they were young men apparently responsible for the pregnancies. These were not crimes in Malawi, he clarified.

The fact that the young women were pregnant at the time further exacerbated the trauma.

“We are told that on their way to the police cells from court, they were dragged … they were exposed to a lot of humiliation and ridicule as people were taking pictures of them,” Chiotcha reported. “People shouted insults at them and they were remanded barefoot, in unventilated, unkempt cells. Some of them stood in open human defecation and urine.”

In addition to the damages he determined they be paid, Chiotcha also ordered that the claimants’ fines be refunded to them, with interest. 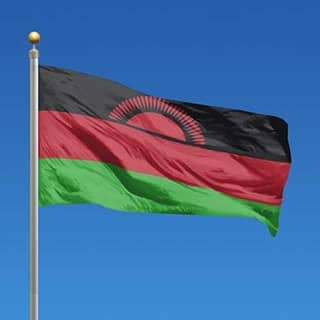 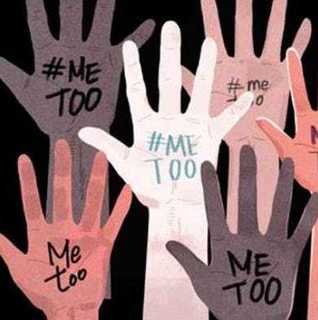