The South African law firm, battered by the actions of one of its most trusted and senior lawyers, is to appeal a high court decision that it pay R7 million (£327,000) to a businessman who participated in a Ponzi scheme run by its executive consultant. 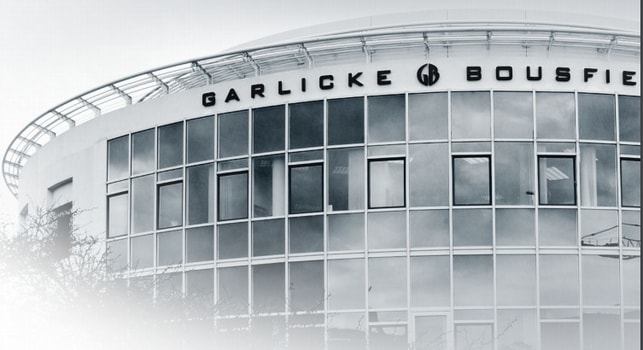 In a statement sent to Africa Legal, PR company Tynago Communications, said: “Respected law firm Garlicke & Bousfield Inc will apply to appeal a Pietermaritzburg High Court judgment handed down on Tuesday (September 8) where it was ordered to pay more than R7 million to businessman Merlin Stols who had participated in a Ponzi scheme operated by an executive consultant to the company some 10 years ago.”

The statement went on, saying the directors were “deeply disappointed” by the judgment and “remained steadfast in their position they were unaware of the scheme started by the late Colin Cowan as early as December 1991 while employed by another law firm.”

“A fraud mastermind, Cowan operated the scheme in the USA, Hong Kong, Switzerland, UK, Channel Islands, Australia, Mauritius and South Africa and his dealings continued undetected after he joined Garlicke & Bousfield as an executive consultant in April 2002. Cowan was already 63-years-old and well-versed in operating the scheme and utilised more than 19 different bank accounts, both onshore and offshore, in an attempt to conceal the machinations of his scheme.

“The firm was only alerted to his scheme after Cowan committed suicide on November 24, 2010. He left a suicide note admitting to defrauding Garlicke & Bousfield and scheme participants and apologising for what he had done. A separate suicide note addressed to his wife confirmed the details contained in the one addressed to the firm.

“Garlicke & Bousfield immediately advised the then Law Society, the South African Police Service (SAPS) and its auditors and supported a full forensic audit by an independent firm initially engaged by the firm’s insurers. That investigation commenced on November 25 2010, the day after the suicide, and was completed the following August.

“In response to allegations the firm withheld information, the independent lead forensic auditor has confirmed they were given full and unrestricted access to all documents and accounting records. She said ‘the forensic investigation was thorough and extended over seven months.’”

“The forensic report found no evidence the Garlicke & Bousfield directors were aware of or complicit in Cowan’s scheme in any way,” the statement read.

Africa Legal first reported on this on 9th September 2020. Click here to read