David A. Asiedu is a partner and head of the Commercial Disputes Litigation and Arbitration team in the Ghanian office of one of Africa’s largest law firms. He spoke to Ifeoluwa Ogunbufunmi. 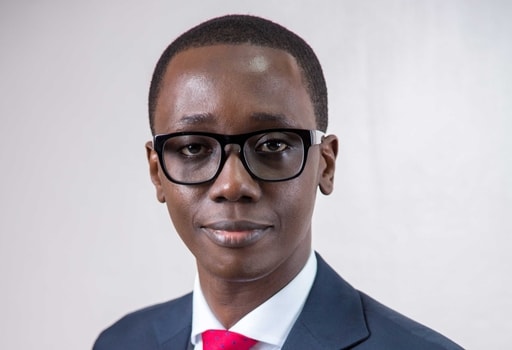 “If you ask me to interpret my current role in three phases, I would say, client care, “firefighting” and coaching and mentoring associates,” says Asiedu, who has practised law for 16 years.

His love for his work makes all he does seem effortless. His key role, as a partner and team head for at ENSAfrica Ghana, requires him to see the law as a means to an end, the client’s end —  candid advice he received from a mentor, Elikem Kuenyehia, the chairman of ENSAfrica, Ghana.

Growing up and spending most of his career in the capital, Accra, Asiedu was guided towards leadership and thinking differently from his early days as a law student at the University of Ghana. He has his university professors, Professors Kofi Kumado and Henrietta Mensa-Bonsu, to thank for this.

On how he chose to practise as a commercial litigation and arbitration lawyer, he says, “I wish I had a romantic tale about sharp minds or sharp tongues or celebrated parents or some devastating trial-lawyer aunt. But I do not. I love a robust debate, but I found my way into litigation by accident. When I joined Oxford & Beaumont in 2007 they did not do any form of disputes. So, I became a transactions lawyer for about two years. Then, seeing the need to have a disputes team in the firm, the partners convinced me to start a disputes team – focusing on commercial litigation and arbitration only.”

He joined ENSAfrica Ghana in 2015 as a partner and currently leads the firm’s litigation team.

The larger part of Asiedu’s work is mostly done between Commercial Court proceedings and arbitration proceedings. The Commercial Courts are specialised courts with trained judges for certain kinds of business disputes — company law, insolvency and restructuring, carriage of goods by sea, insurance, oil and gas, aviation, intellectual property and more.

Another cross-cutting area of law for Asiedu is arbitration.

“Arbitration (especially international arbitration) is on the rise as a means of resolving disputes in Ghana. The courts are generally arbitration-friendly and almost eager to enforce arbitration awards made in contracting states to the New York Convention”.

He highlights some of the recurring challenges he encounters. “Recruiting lawyers who are willing to work with timesheets is one challenge. There is also a high level of resistance to specialisation. The slow progress of court cases is another significant challenge. In this, I do not blame the courts alone. I also fault lawyers and parties too. Not enough matters settle before trial. It makes me think that not enough lawyers are telling their clients the naked truth when they have a bad case”.

Asiedu enjoys mentoring, which he has infused in his role at his firm. Sometimes, you will find him writing novel manuscripts or catching a good football game.

To young lawyers, Asiedu says, “Have an itch to find an answer to every problem and pay close attention to detail”. 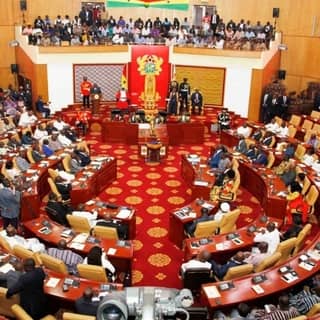 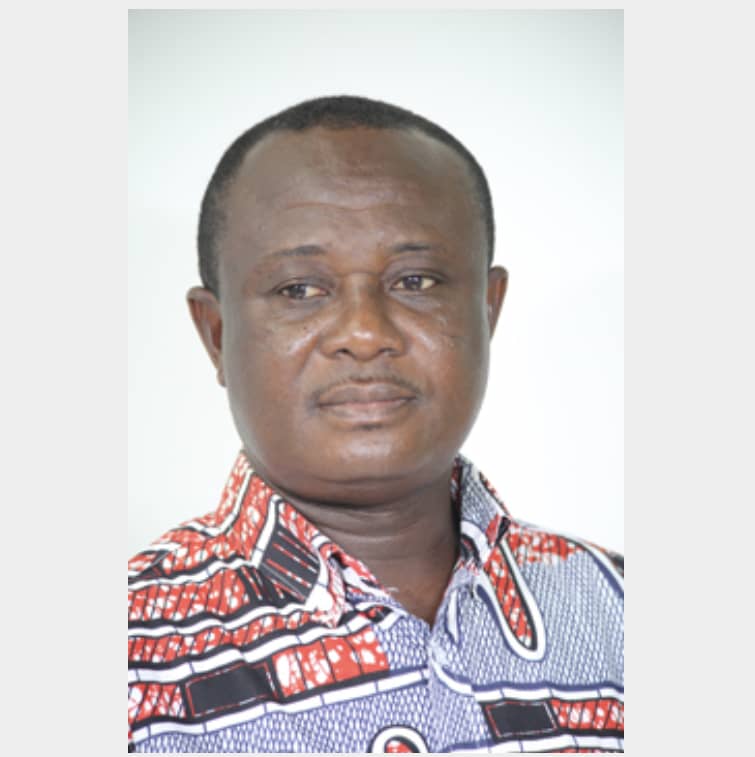 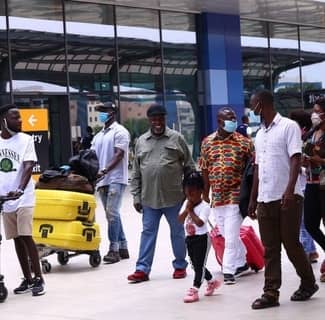