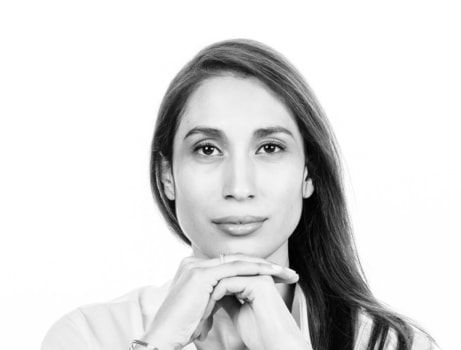 The rapid development of advanced medical technology – including a host of new medicines and medical devices – is keeping African lawyers on their toes as the global health industry adapts to the evolution of new laws, regulations and compliance issues in this changing sphere.

Mayuri Naidoo (sub-Saharan Africa Head of Legal and Compliance for the multinational Alcon eye care group) believes that regulation of the medical and healthcare industry is moving away from a traditional “police-style” approach towards a more business-enabling style of regulation and compliance.

The Johannesburg-based attorney notes that the regulation of advanced medicines and medical devices is a relatively new and ever-changing area of law. Concurrently, the industry is also preparing for further structural changes related to the introduction of the proposed National Health Insurance (NHI) scheme in South Africa.

“Working in a law firm or in the financial industry was great, however being in the healthcare industry gives me more purpose as there is a direct causal link to contributing to improved public health: by knowing, for example, that someone’s eyesight will soon be improved by undergoing a cataract or lens implant operation or getting a new set of advanced trifocal lenses.”

Naidoo, who graduated at 21 from the University of the Witwatersrand, enjoyed a brief stint as a criminal lawyer and was especially interested in forensics.

“I was still very young when I qualified, and safety concerns prevented me from pursuing a career in criminal litigation,” so she switched to corporate law, initially at Bidvest Bank and then at Sandoz and Alcon.

In between, she completed a post-graduate degree in business administration at Wits University and is now studying towards her Masters in International Law through the Catholic University of Louvain in Belgium.

“One of the really great things about working in this environment is that I am exposed to all facets of the business, from the manufacturing stage to final marketing. I also get to meet customers and to build personal relationships with individuals and businesses – so, when there is a difficult discussion, having those relationships makes it a bit easier.”

Naidoo says she has been forced to work smarter, rather than harder, to combine her recent studies with her career aspirations and family responsibilities.

“Corporate law is fascinating and I have been so blessed to get to know people from all over the world – and this has also inspired me to expand my knowledge to international law.”

In the long-term, Naidoo says she would like to write the British Bar exams – and also scale the peaks of Mount Everest “even if I only get as far as Base Camp”.

Away from work, Naidoo says she loves yoga, meditation and vegan cooking and generally reads a book every few days.

“My husband and I also love travelling, snow-boarding, skiing and scuba-diving. When it happens, I would also love to have children – as many as possible!

“Being around children has been one of my greatest inspirations. With the pressures of the high-flying corporate world, children remind you of the importance of staying grounded and living mindfully,” she says, noting that this was one of the reasons she recently become a legal volunteer for the international Save the Children Fund. 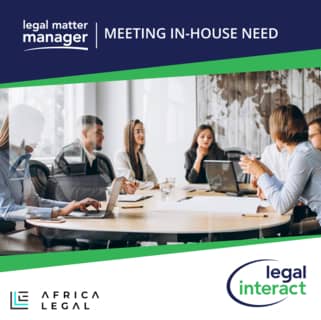 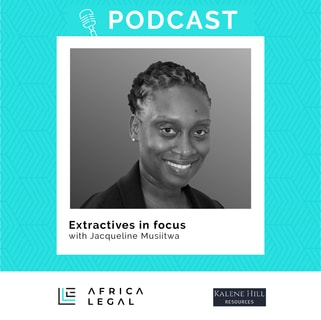 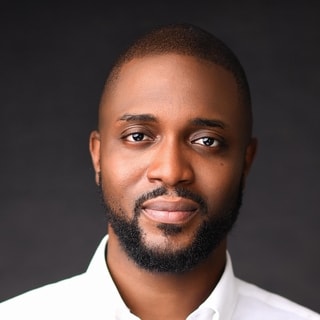