No Airs or Graces 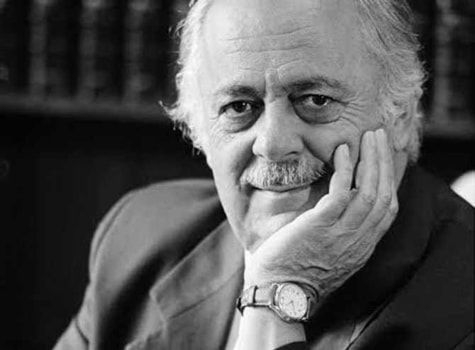 Born in Greece, Bizos came to South Africa aged 13 as a World War II refugee with his father. Initially, he set his sights on studying medicine but, when he wasn’t accepted, he enrolled for a law degree at the University of the Witwatersrand and was admitted to the Johannesburg Bar in 1954.

During his career he was part of the legal team who defended Nelson Mandela (a lifelong friend), Govan Mbeki and Walter Sisulu at the Rivonia treason trial.

He helped draft South Africa’s constitution, which saw the birth of democracy.

And, he then appeared at the Truth and Reconciliation Commission representing, among others, the family of black consciousness leader Steve Biko, in opposing applications for amnesty for apartheid atrocities.

At the Marikana Commission of Inquiry he represented some of the families of the 34 mine workers who were killed by police.

He was also involved in the inquest into the death, while in detention, of Ahmed Timol.

President Cyril Ramaphosa described his death as a “sad moment” for South Africa and praised his role in forging democracy.

Executive Director of the Ahmed Kathrada Foundation, Neshaan Bolton, tweeted: “Now all the Rivonia trialists are joined by the last member of their legal team.”

After he “retired” as an advocate in 1990, Bizos took up the role of counsel to the Legal Resources Centre.

In a statement, the centre said he had played an “enormous role” and had mentored many young lawyers.

Beyond his involvement in many high-profile matters, he also played a role in many lesser known cases “always seeking justice for victims of injustice”.

In a Facebook tribute, friend and colleague Advocate Howard Varney said: “Anyone who has been in a courtroom with George will forever remember his booming voice and rising indignation when cross examining Security Branch officers…..he shone a light in the darkest of times.”

Varney said even when he was well into his 80s, the fire in his belly was “undiminished” and he “loved nothing more than to hold corrupt and brutal officials to account”.

Bizos was passionate about education and helped establish the Saheti School 45 years ago.

In a statement, the school praised him as a role model who endorsed Hellenic values of respect, courage and duty.

He was a person of integrity who encapsulated the dictum of Socrates that “It is not the living that matters, but living rightly”.

In a radio interview, his son Damon, said the family had a “lifetime of memories to treasure”.

He said his father had only retired a year ago.

He led a simple life, lived in the house he built in the 1950s and grew vegetables in his garden. 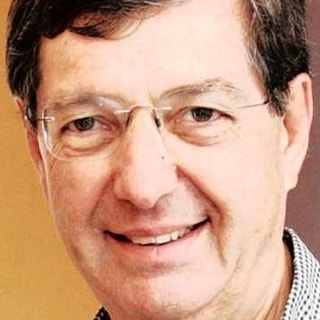 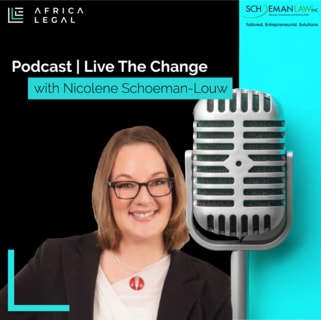