Hundreds of Nigerians are fleeing South Africa, saying it is no longer safe, after a new spate of xenophobic attacks. Tania Broughton reports. 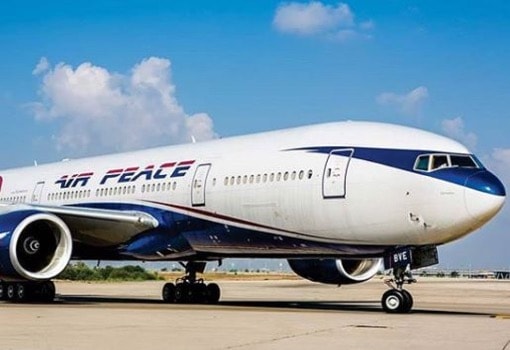 According to media reports, more than 600 Nigerian nationals gathered outside their consulate yesterday morning following a statement by the Nigerian foreign affairs ministry that the owner of private Nigeria airline, Air Peace Airlines, Chief Allen Onyema, had volunteered to send an aircraft to evacuate his countrymen

Ministry spokesperson Ferdinand Nwonye said: “The general public is hereby advised to inform their relatives in South Africa who might be interested to take advantage of this laudable gesture.”

On Wednesday, President Muhammadu Buhari, Vice-President Yemi Osinbajo and foreign minister Geoffrey Onyeama met to discuss their government’s next steps in response to the “xenophobic violence” in Pretoria and Johannesburg in which 12 people have died and 1,000 foreign-owned businesses looted and destroyed.

Glitches with travel documents resulted in some not being able to board the plane and there remains a queue outside the consulate.

Al Jazeera reported that a flight carrying 189 Nigerians landed in the commercial capital Lagos late Wednesday, with some of those onboard punching the air and singing the national anthem while waving pictures of their shops burnt during the violence.

"I ran for my life, they would have killed me," Samson Aliyu, a clothes seller who lived in South Africa for two years, told AFP news agency.

"They burnt my shop, everything," he added.

Many families have been split up, with breadwinners choosing to stay but sending wives and children home.

The South African government says the riots are the acts of “criminals” and more than 600 people had been arrested.