Nigeria Will Score from AfCFTA 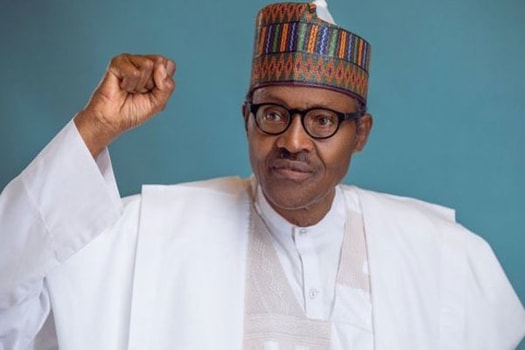 Commenting on this change of heart, Professor Benedict Oramah, the President of the African Export-Import Bank (AFREXIM) said the AfCFTA increased the opportunity for economies, including Nigeria, to take over from China as the world’s manufacturing hub.

“Nigeria, as the largest economy and the most populous in Africa, stands to enlarge Foreign Direct Investment flows by joining the AfCFTA. It will help reduce other challenges, majorly the ease of doing business across borders. We also expect the agreement to improve infrastructure, and enlarge the market beyond Nigeria.”

Alexander Ezenagu, a tax consultant at Bandaree Limited and Doctoral Researcher at McGill University in Canada, noted that while the AfCFTA represented an important development in the industrialization and enrichment of the continent, it was imperative that the tax considerations were addressed.

“The AfCFTA, as presently negotiated, fails to address the potential tax avoidance likely to arise from the proposed single market. The tax-related non-tariff barriers mentioned in the AfCFTA are limited to subsidies and tax benefits granted by governments to countries.”

Notwithstanding this, the announcement by President Buhari represents a strong show of commitment by the Nigerian government to the enlarged continental market fostered by the AfCFTA. It is hoped that, through this agreement, signatories, including Nigeria, can attract more FDI to support infrastructure development, increase productivity, support diversification, value addition, and structural transformation. And, as rightly noted by President Buhari, for the AfCFTA to succeed, African countries must develop policies that promote African production, among other benefits.

President Muhammadu will sign the agreement at the African Union Summit on July 7, a year after it came into effect. When he does so Nigeria will join 52 out of 55 African Union member states which have already signed.

The AfCFTA has been in place since March 2018 when 44 African heads of state and government officials gathered in Kigali in Rwanda to sign.

It is a framework that has established the world’s largest free trade area, in terms of number of member countries, covering 1.2 billion people and with more than $4 trillion in combined consumer and business spending power. It aims to create a single continental market for goods and services and a customs union enabling the free movement of capital and business travelers. It is expected to accelerate continental integration, promote economic diversification and harmonize trade liberalization across regions and at continental level.

President Buhari had declined to ratify the agreement despite domestic and regional pressure. As justification for his decision not to sign he had stated that he needed time to consult with stakeholders on the potential risks and the impact signature could have on the manufacturing and small business sectors of the Nigerian economy. One of the major concerns raised by Nigerian stakeholders was the potential exposure of the struggling local manufacturing sector to undue competition. Following the report of the Committee for Impact and Readiness assessment of the African Continental Free Trade Area, inaugurated by President Buhari earlier this year, the Nigerian President decided to come on board.