Lawyer Rilwan Shittu looks at proposed changes to Nigeria’s tax laws as the government grapples with replenishing the fiscus. 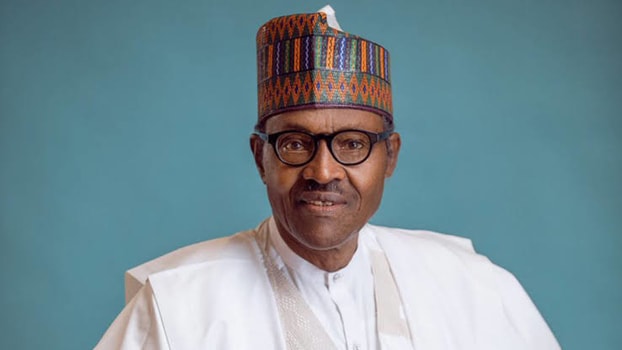 Tax reform has been on the front burner for Nigeria’s President Muhammadu Buhari, especially in recent months. In September the Federal Executive Council approved an increase in the Value Added Tax (VAT) rate from 5% to 7.5%, subject to a review of the Value Added Tax Act by the Federal Legislature. The proposed increase forms part of efforts by the Federal Government to generate more revenue. The increased VAT is projected to generate an additional N550 billion annually in revenue for the fiscus, reduce lingering government debt and also bring Nigeria’s VAT rate closer to the average rate for developing economies and other African countries.

Perhaps the most remarkable and robust proposed changes to the tax laws is contained in the Finance Bill, 2019 (the Bill) presented by President Buhari to the National Assembly with the proposed budget for the 2020 fiscal year. In his forwarding letter to the Senate, President Buhari noted that the Bill's strategic objectives included promoting fiscal equity, reforming domestic tax laws, introducing new tax incentives and raising revenue for the government.

Notable changes in the Bill include:

-      exemption from Companies’ Income Tax available to small businesses with turnover of less than N25m;

-      minimum tax provisions amended to 0.5% of turnover, with an exemption also granted to small companies with less than N25m turnover;

-      dividend distribution from petroleum profits to be subject to withholding tax at the rate of 10%;

-      exemption of gains arising from transfer of assets between related parties in a business reorganization.

The proposed reforms are a much-needed step in the right direction, although stakeholders have expressed reservations, especially with respect to the proposed increase in the VAT rate. The popular view is that the government should be looking to widen the tax base for VAT collection, rather than increase it, given that it may lead to undue hardship for the Nigerian people.

Nonetheless, the proposed reforms will have far reaching effects on the tax climate and will likely also impact on the Ease of Doing Business reform efforts by the Nigerian government.