The recent award of N$250 000 to Namibia’s first lady, Monica Geingos, who was subjected to a defamatory tirade on social media by one of her husband’s political opponents, is one of the highest ever in that country, reports Tania Broughton. 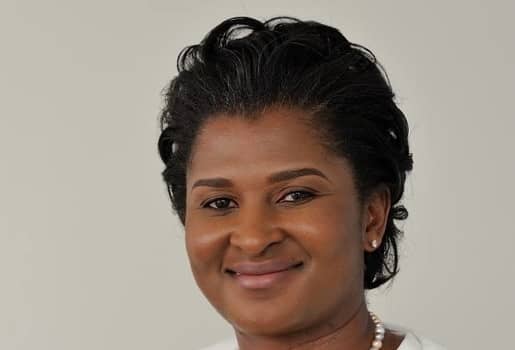 Such a high amount was only ever awarded once before, back in 2009, when career diplomat and then permanent secretary of the Ministry of Foreign Affairs, Veiccoh Nghiwete, successfully sued Veikko Nekundi, political activist and secretary for economic affairs of the Swapo Youth League.  This was after Nekundi made a widely-reported, false statement about him at a press conference implicating him in “high treason and conspiring with foreign governments”.

In the Geingos case, Presiding Judge Orben Sibeya found that Abed Linoovene (Bishop) Hishoono, a teacher and member of the Independent Patriots for Change had, in effect, committed “aggravated defamation” when he  made various false allegations against Geingos on a video circulated on social media in February 2021.

Among the allegations were that she had been involved in the collapse of Air Namibia through her business interest in Westair Aviation, that she had corruptly influenced decisions over its liquidation to protect her economic interest, and that she had a child with another man.

Among his defences, Hishoono raised public interest “relating to ongoing state corruption”. In his evidence, he conceded that he had no concrete facts or information on which to base his allegations.

Geingos is a lawyer by training, an accomplished business executive and is known for her philanthropic work. She is First Lady by virtue of her marriage to President Hage Geingob. She said  Hishoono had attempted to score cheap political points at the expense of her dignity and reputation.

Judge Sibeya ruled the video recording was defamatory, and then turned to the “difficult question” of the amount of damages to be awarded, commenting that it was a mammoth task even for the injured party to quantify damages in a defamation claim “and the court is also not in a better place”.

He did a comparison of other similar cases, noting that he believed the present matter was “more serious” than most. “The allegations target the president and harmed the plaintiff and her children in the process. The harm caused is unimaginable and undermines the good work she is engaged in for the benefit of the Namibian people. Her reputation deserves protection from being trampled on,” he said.

“The defamatory statements were barbaric to say the least….I harbour no doubt that the reasonable persons who watched the video understood the  statements as emanating from a resourceful person, whereas in truth and in fact, he was just blowing hot air with no regard to the consequences….this is aggravating.”

The judge said courts were generally conservative in defamation awards because people should not resort to such claims “as a means to make a profit” and a higher award did not restore an injury to reputation and dignity. However, he said, in this matter the aggravated defamation was befitting of an award of N$ 250 000. He also directed Hishoono to publicly apologise to Geingos, which he has already done.

Supporters of Hishoono are reportedly raising funds for him to pay the award.