One of Africa's largest mobile networks, Airtel, has been found liable for copyright infringement. Alfred Olufemi explains how the telecoms giant lost a multi-million naira suit. 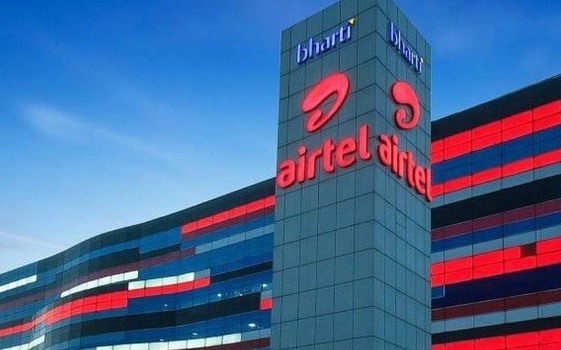 In 2015, a Nigerian filmmaker and actor, Adewole Ojo, sued Airtel Networks Limited, for using his picture for adverts without his consent or authorisation. After seven years of litigation, a Federal High Court sitting in Lagos, has awarded him the sum of 20 million naira (US$44 448) against Airtel.

Although the judgement was delivered in September 2022, the document has only recently been made public by the plaintiff.

According to the court papers, Ojo signed a one-year contract with the telecommunications company in 2013. Despite the contract not being renewed after that period, the company continued using his pictures to advertise its products between December 2014 and April 2015.

In its defence, the company’s attorney argued that Airtel Networks Limited could still use the claimant's picture in perpetuity even after the contract had expired, citing the content of their agreement

But Justice O.O Oguntoyinbo, in his ruling, maintained that the company was liable for copyright infringement. "In coming to a just determination of this case, Exhibit AD7 (contract signed) is important to this suit. I have looked at the content of the said exhibits vis a vis the evidence of PWI (Ojo) and DWI at trial. Before delving into this, it is instructive at this point to define what copyright and ownership entails,” he said.

“Section 6 of the Copyright Act provides for the general nature of copyright while section 10 talks about first ownership of copyright in a work and section 11 states that copyright can be assigned subject to certain circumstances.

"By the contract of agreement before the court, which is between the Plaintiff and Prime Gamet Ltd, the Plaintiff's pictures are exclusive for the use of the Defendant for a period of one year," the judge concluded.

Oguntoyinbo declared that the ongoing use of the plaintiff's pictures and images constitute an infringement on the plaintiff's copyright as protected by the Copyright Act, LFN 2004. He also restrained Airtel Networks Limited or its officers or agents from further using Ojo’s images without his consent.

"The sum of twenty million naira (20,000,000) being general damages for infringement of the plaintiff's copyrights by the defendant," he ruled.

Ojo's lawyer, Olumide Babalola, expressed satisfaction at the verdict, but stated that the company has yet to obey the court ruling. "They are yet to pay the damages even though there are moves for them to appeal but no document has been filed at the Court of Appeal," he told Africa Legal.

Many legal practitioners believe that Nigeria’s copyright law is inadequate to address the emerging trends in protection and enforcement. Babalola says in his view, the administration of the law is impacted by the slow justice system and lack of capacity on the part of regulatory agencies. 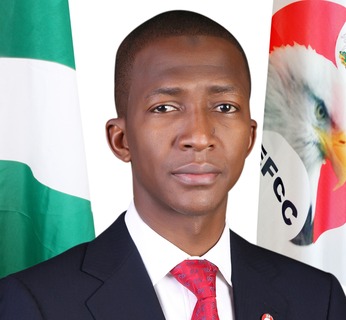