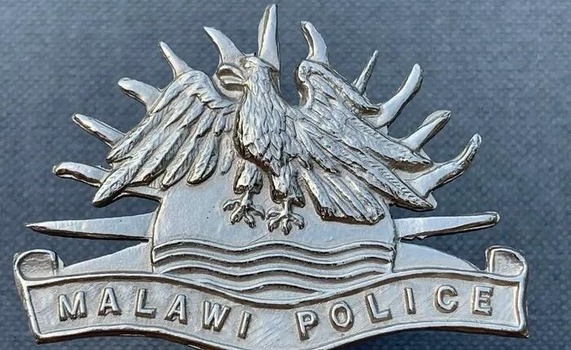 Judge Zione Ntaba said the indiscriminate practice of rounding up people, carried out under the guise of crime prevention, was in violation of their constitutional rights and international human rights standards. She ordered the government to review the offending legislation within 24 months.

The matter came before her as a review brought by three people who were “rounded up” along with 20 others in March 2018 at various bars and bottle stores in a “sweeping exercise” by Kasungu police. One of the three was working as a DJ at a local bar, one was having a drink at another and the third was selling small fried fish outside.

They said at the time of their arrests, they were not informed of the reasons for the police’s actions. They were taken into police custody and spent the night in police cells. The following day they were charged with the offence of “being a rogue and vagabond”. They were taken to court and charged and convicted of the offence under section 184 of the Penal Code and fined K3000 (or three months with hard labour).

In her ruling, Judge Ntaba noted that the “sweeping arrests” had their roots in colonisation and were used to control the population.

The Judge noted that in 2017, the Constitutional Court had dealt with another case of a similar nature. She said it was frustrating that she was now dealing with yet another case involving section 184 of the Penal Code, and questioned whether the government and law enforcement institutions understood the significance of upholding human rights and the rule of law.

Judge Ntaba said the Criminal Procedure and Evidence Code set out parameters for arrest, dictating that it must be aimed at a specific individual after careful consideration and only used when absolutely necessary and when a specific offence was reasonably suspected of having been or about to be committed. In indiscriminate sweeping exercises, this criteria was most 0ften not met.

“These massive arrests (with some exceptions) result in human rights violations as people are harassed, forced to plead guilty without proper legal counsel, fined or imprisoned for offences that should not have carried custodial sentences.” Judge Ntaba declared “indiscriminate sweeping exercises” to be unconstitutional.

Regarding the review of the penal code, to bring it in line with the Constitution, she directed that a report on the progress of the legislative reform be handed to the court by July 2024. She also ordered that the Ministry of Home Affairs and the Inspector General of Police review its training curriculum for police officers to ensure that it covers constitutional fair rights issues.

She set aside the convictions and sentences imposed on the three applicants. In awarding them compensation, she said while this was “rare in judicial review cases”, it was necessary given that the police had, in spite of judicial warnings, not reformed.