The trial of Al Hassan Ag Abdoul Aziz Ag Mohamed Ag Mahmoud, accused of committing war crimes in Timbuktu in Mali in 2012 and 2013 when he was head of Islamist police, opens in the International Criminal Court (ICC) this week. 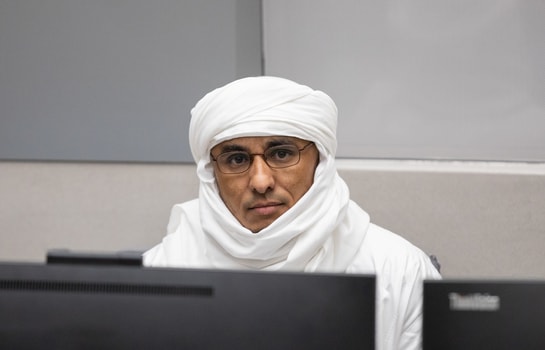 These crimes were committed at a time when Mali was engulfed in civil war after President Amadou Toumani Touré was ousted in a coup d'état. Islamist rebels then overran several major cities in the northern part of the county. The war ended when the French government and African Union trips helped the Malian government push back the insurgents but terror attacks still continue in the region.

Al Hassan was a member of Ansar Dine (one of the Islamist extremist rebel groups which had ties to al-Qaeda) when it was in control of Timbuktu. This group styled itself as a “morals police” with Al Hassan as the chief of police. He maintains he is innocent.

In the warrant, the ICC prosecutor submitted that there were reasonable grounds to believe that Al Hassan bore criminal responsibility for crimes against humanity that included torture, rape, sexual slavery, persecution on religious and gender grounds and other inhumane acts.

He is also accused of destroying or ordering the destruction of historic buildings in Mali including mausoleums dedicated to Muslim saints.

Of interest is that he is accused of sexual enslavement – a charge that is supported by the global Women’s Initiatives for Gender Justice in the Hague.

Al Hassan, who is currently in the custody of the ICC, was transferred to the court on March 31, 2018 after a warrant of arrest was issued four days earlier. He was handed over by the Malian government.

The ICC said in a statement earlier this month that the case would be heard by Judge Antoine Kesia-Mbe Mindua (DRC), Judge Tomoko Akane (Japan) and Judge Kimberly Prost (Canada).

The prosecution’s presentation of evidence is expected to begin on August 25.

*The Office of the Prosecutor (OTP) of the ICC currently has 13 investigations underway of which 10 are in Africa.

These cases are based on referrals by states parties or by the UNSC, or on its own initiative and with the judges' authorisation. According to the ICC website the OTP “conducts investigations by gathering and examining evidence, questioning persons under investigation and questioning victims and witnesses, for the purpose of finding evidence of a suspect's innocence or guilt. OTP must investigate incriminating and exonerating circumstances equally.”

“The OTP requests cooperation and assistance from States and international organisations, and also sends investigators to areas where the alleged crimes occurred to gather evidence. Investigators must be careful not to create any risk to the victims and witnesses.”

Al Hassan’s hearing can be followed live on the ICC website, in English, French and Arabic here (Courtroom 1) 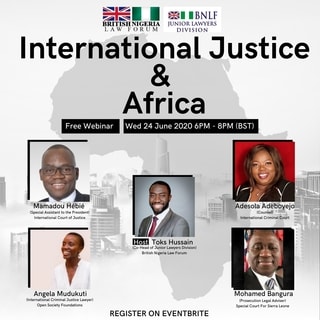 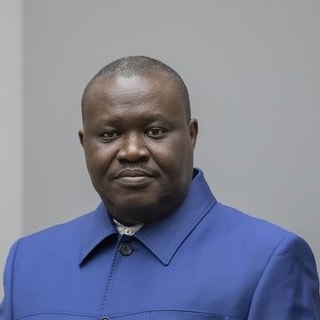