Making way for NewLaw in Africa 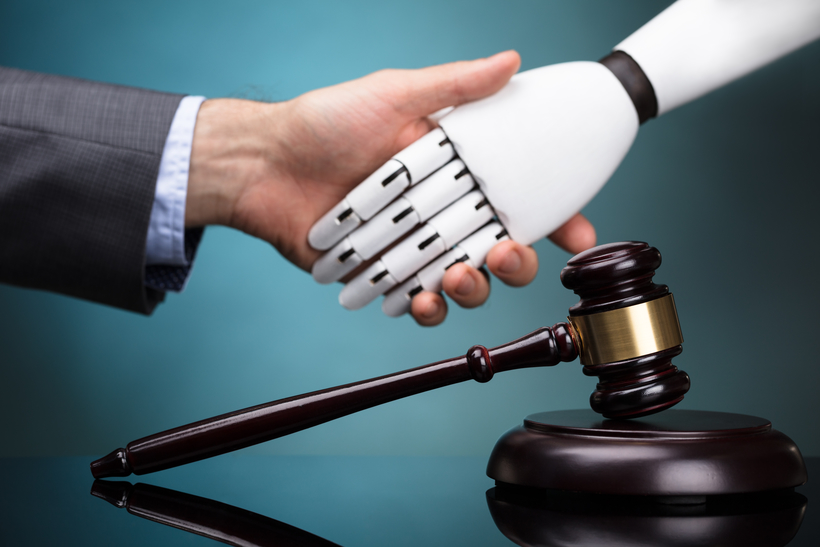 It was inevitable! Sooner or later a tech-savvy, business-minded lawyer would see the potential of marrying the services he offered with the digital world and open a firm that would become a major “disruptor” of the tried and tested.

Wilson is based in Cape Town where he manages a tight team of digitally-skilled lawyers who use tools to complement their legal know-how.

He is what is being described in the legal world as a purveyor of NewLaw. The Canadian legal market analyst Jordan Furlong described this as: “Any model, process, or tool that represents a significantly different approach to the creation or provision of legal services than what the legal profession traditionally has employed.”

One of the key ways Wilson is implementing this alternative way of thinking is how the firm charges. It uses a fixed billing system that has done away with the ever-ringing till that has evolved for legal work – often to the detriment of the client. Instead Wilson is up-front on costs, doesn’t charge extra for every copy and paperclip, and is clear on what value a client can expect. It means there are no surprises when the work is done.

This breaking of the mould has met with some resistance in South African legal circles with one lawyer from an established firm calling him “a fool” for veering off the well-trodden path.

But none of this keeps Wilson awake at night. (The neighbour’s rooster does that, he chuckles). What does make him reflect in the small hours is how to keep his business agile and relevant in a rapidly changing world.

“And I think about how to balance technology with people to insure that we are efficient and have the correct processes in place but never lose the human touch.”

He also ponders how to stay focused on the present while visualising the legal services market in two years, five years and 10 years from now.

In Africa he sees the big opportunity, from a legal perspective, as the access to justice for all.

“If you go back in time, the legal profession has its origins in being helpful to society by unlocking and solving problems. Some of this seems to have gotten lost.”

Instead the law has become complex and lawyers expensive, courts are overcrowded and slow to process cases and lawyers’ usefulness to society has diminished.

“With the ‘Uberisation’ of so many industries, there is an opportunity for the legal services industry to again provide accessible, efficient and affordable legal services to those who need it most.”

The meeting where he was called a fool was with an established law firm wanting to “collaborate” with Whipping the Cat.

“I was told that clients did not need alternatives to law firms that had stood the test of time for centuries. For me this validated my belief that some law firms felt entitled to the status quo. They did not see NewLaw as a viable alternative to BigLaw.  But somewhere in the mind of that BigLaw partner, Whipping the Cat posed a threat.” (BigLaw is a collective noun for traditional large size law firms)

And maybe it is NewLaw that will best fit the needs of many African nations as they embraces their role as part of “the last frontier” by inviting investment and establishing new legal frameworks.

“In Africa it is those able to roll up their sleeves and get things done using initiative that thrive,” Wilson says.

“I am told that Africa seems less regulated and less structured to non-Africans. This lack of structure and certainty can be a challenge for some people. However, a less structured environment often presents opportunity for creativity and ingenuity.”

For new business players wanting in, his advice is to approach working on the continent in the same way as doing business elsewhere and not to see Africa  in the singular.

“People consider European countries individually and even states within America individually, Africa is no different. While the general principles of doing business may be similar in some countries, understanding local law, custom and practice is critical for success.”

On a personal note home for Wilson is the leafy suburb of Constantia in Cape Town, an area renowned globally for its wine. “I am known to have sampled a few”.

His passion for Africa though is for her people, her flora and fauna and ensuring that what he does and how he changes old ways leaves a lasting legacy.