The wheels of justice turn very slowly in South Africa when magistrates themselves are facing allegations of wrongdoing writes Tania Broughton. 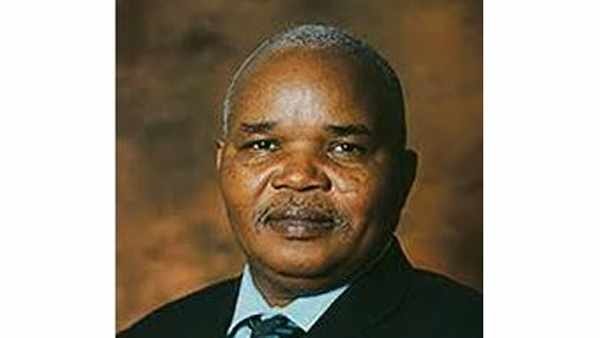 Suspended KwaZulu-Natal regional court president Eric Nzimande is facing 50 charges of misconduct, including that he took money from attorneys who he appointed as acting magistrates.

He is also accused of sexually harassing an acting magistrate by asking her to sit on his lap and attempting to coerce her into a sexual relationship as pay back for giving her a job.

He was suspended in October 2018 and is still being paid.

Nzimande’s case was one of four highlighted last year when the Magistrates’ Commission gave feedback on outstanding disciplinary matters to Parliament’s Portfolio committee on Justice and Correctional Services.

Errant magistrates, the commission said, used every trick in the book, to delay disciplinary proceedings.

Another matter highlighted was that of former Kempton Park Chief Magistrate Judith van Schalkwyk, which dated back to 2013, when she was suspended on full pay.

Earlier this month - seven years after she was suspended - she was found guilty of 13 charges, including gambling during office hours and using her chambers as a “personal hair salon”.

Van Schalkwyks attempts to delay were detailed by the commission: She hired and fired lawyers and challenged the validity of regulations for judicial officers in the lower courts .

When her application was dismissed in the high court, she took the matter to the Supreme Court of Appeal, where it was also dismissed.

Her pay was stopped in December 2017 and the hearing, presided over by Regional Court Magistrate Anand Maharaj, finally got underway the following year.

The main witness was her former friend, then acting magistrate Veronica Da Silva, who testified that van Schalkwyk would tell her to postpone cases in her own court to take her gambling at a local casino, to “do her hair” - a process which took two hours - and to assist her with organising an International Association of Judges Conference, including collecting cash from a local attorney to pay for her trip to the United States.

Maharaj, in his recent ruling, recommending Van Schalkwyk’s dismissal, said: “While Da Silva was not the most impressive witness, there is corroboration for some of her evidence, including the photograph of the envelope (containing the cash), emails and correspondence she sent regarding the conference and, the fact that she had been seen carrying a hair dryer during official hours,” he said.

He also found Van Schalkwyk  guilty of “being rude and humiliating and belittling” other judicial officials, telling one “his decision sucked”, writing on a charge sheet about another “have you finally lost your marbles” and saying to another “If I could throw you through the wall...”.

She was also convicted of improper use of a state vehicle, not paying for parking at the court and not submitting proper daily returns (of court hours).

But Maharaj’s ruling is not the end of the matter.

Van Schalkwyk can still make representations to the Magistrate’s Commission as to why she should not be fired. And Parliament has the ultimate power over her future on the bench.