As the world braces for the full impact of the Coronavirus (COVID-19), it is wise to remember that legal contracts are not excluded from its impact. Ifeoluwa Ogunbufunmi reports. 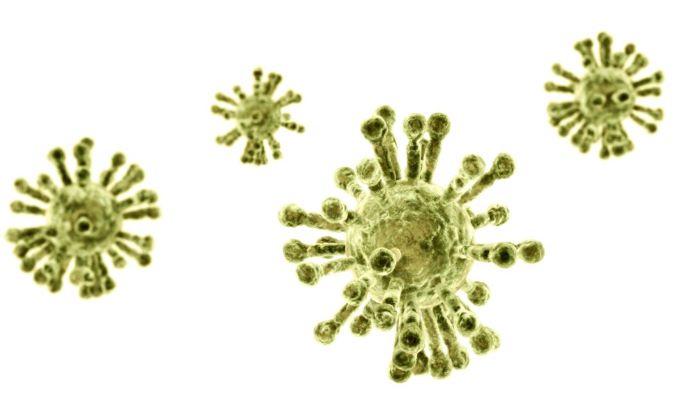 “There have been recent attempts by Chinese companies to invoke force majeure provisions and it is imperative that contracts are drafted to explicitly state that public health events, including flu, epidemic, plagues, diseases, or outbreaks constitute a force majeure situation,” says Chukwudi Ofili, an Associate Partner at Detail Commercial Solicitors in Lagos.

Force majeure clauses in contracts excuse a party from non-performance of contractual obligations when such obligations become impossible or impracticable due to an event or effect that the parties could not have anticipated or controlled.

“For contractual parties, whether as buyer or seller, who are in existing contractual relationships affected by the coronavirus, my recommendation is that you review your contracts with particular reference to the governing law and force majeure provisions, including any time limitations or procedural requirements. You may also need to review the force majeure clauses to confirm if they are open or exhaustive enough in relation to force majeure events to cover the outbreak or resulting government actions", Ofili says.

Efemena Iluezi-Ogbaudu, an Associate with Strachan Partners in Lagos, agrees but says: “This is, however, capable of general application in civil law jurisdictions where force majeure is implied.

“In common law jurisdictions like Nigeria, whether or not the virus will have any effect on contractual obligations will depend on the construction of contracts and proof of the effect of the ‘events’ on performance. Narrow clauses won’t help, however broader clauses may stand a chance" says Iluezi-Ogbaudu.

With a second case confirmed in Ogun State in South-West Nigeria on March 9, the Federal Minister of Health has promised to deploy all available resources to prevent an epidemic. The United Nations has released £11.5 million from its Central Emergency Response Fund to help fund vulnerable countries try to contain its spread while the World Bank has pledged an initial £9 billion to assist countries grappling with the impact.

Nigeria’s Red Cross Society has a million volunteers on alert and, in Tanzania, Health Minister, Ummy Mwalimu, has identified quarantine centres in several regions and stockpiled thermometers. More than 2,000 health workers are being specially trained. Uganda’s Ministry of Health has reported that more than 100 people that arrived at Entebbe International Airport have been quarantined.

All of this has the potential to cripple economic growth. About two million Chinese people live and work in Africa and there are more than 80,000 African students, tourists and businessmen who work and live in China. Disruptions in China are affecting companies, global stock markets and policy diversions which have built the scaffolding of China-Africa deals. It is estimated that African airlines have, so far, lost about £312 million with airlines like South African Airways, Royal Air Maroc, Air Tanzania, Air Mauritius, EgyptAir, RwandAir and Kenya Airways suspending flights to and from China.

Tourism has also been impacted. The WHO has identified 13 priority countries in Africa (Algeria, Angola, Democratic Republic of Congo, Ethiopia, Ghana, Ivory Coast, Kenya, Mauritius, Nigeria, South Africa, Tanzania, Uganda and Zambia), that are of higher risk due to their direct links and frequent travel to and from China.