Legal precedent for ISPs in Nigeria

The advent of the internet and its evolving usage has created some loopholes which required legal interventions; one such issue was the question of who bears the responsibility for defamatory or libellous content. A precedent-setting judgement in Nigeria answers this question, reports Alfred Olufemi. 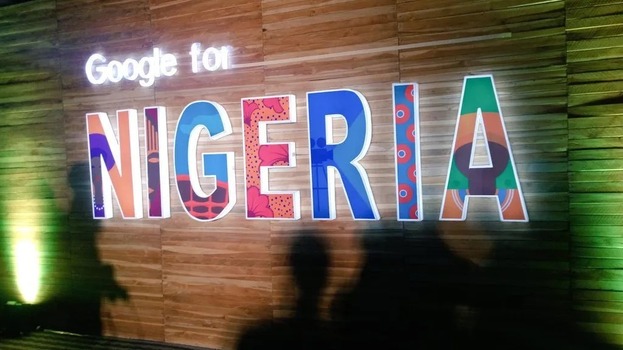 Following the advancement of the internet and its growing importance in society, concerns have emerged on whether internet service providers (ISPs) should be held liable for all content, including that provided by third parties.

Some developed countries like the United States have provided legal frameworks to address the concern. The US’s Digital Millennium Copyright Act, for instance, spells out grounds on which ISPs could avoid liability for third party content. According to the law, such grounds include not obtaining any financial benefit from the infringement and not having actual knowledge of the infringement.

However, in a research article, Judit Bayer, an associate professor of media law and international law at Budapest Business School, stated that countries with no specific laws on the liability of ISPs will have theirs decided on a case-by-case basis.

In this regard, a recent judgement from the High Court in Lagos has introduced a new precedent into the Nigerian legal system.

In 2013, Google, an internet service provider, was sued for N500 million (US$1.1 million) in a libel suit by a Nigerian businessman who accused the technology giant of failing to censor content published on its blogging platform. The suit was filed by Nicholas Okoye, chairman of Anabel Group, who alleged that Ladun Liadi, a blogger, posted a libellous post on Google’s Blogger.com platform.

The Nigerian High Court gave its ruling on Google’s liability in late November. According to Google’s legal team at Templars, Justice Adedayo Akintoye, who presided over the defamation case, introduced a new legal precedent by reason of the concept of innocent dissemination.

In its defence on behalf of Google, the legal team submitted that Google as an ISP only operates the Blogger.com platform and has no editorial control over the posts made on the individual blog spots.

They also argued that, owing to the size of the blogger platform, Google LLC does not have actual knowledge of the contents generated on individual blog posts hosted on the platform until a formal complaint is made regarding a publication.

This judgement offers a new legal precedent to the effect that ISPs, such as Google, will not be held liable for such infringing content by reason of the concept of innocent dissemination. The only exception to this is in instances where they have  knowledge of the infringing content and fail to act.