Two judges in South Africa have cautioned the lawyers’ regulatory body, the Legal Practice Council (LPC), to get its act together after taking more than eight years to strike an errant attorney from the roll, reports Tania Broughton. 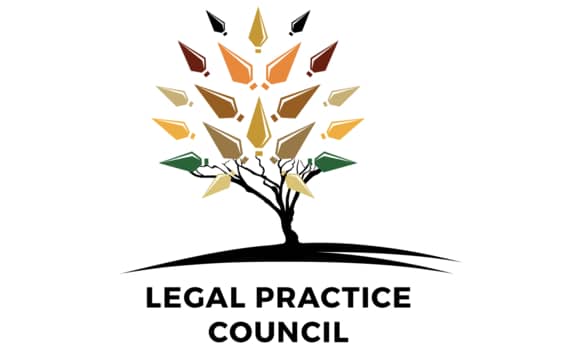 Western Cape High Court Judges Mark Sher and Lee Bozalek were hearing a matter in which the LPC initially wanted to suspend Cape attorney Daniel Gerrit Smit van Wyk for an effective three years. And this when he had a history of misconduct dating back 21 years when he had only ever been “fined”, said the judges.

The LPC’s predecessor, the Law Society of the Cape of Good Hope, had applied in 2013 for Van Wyk to be struck from the roll, but after he filed opposing papers, “twiddled its thumbs” and did nothing to resuscitate what it then deemed as an “urgent application” until earlier this year.

“Because of the failure by the Law Society and by the LPC to prosecute this matter as they should have in 2013 and the years following, the respondent was not brought to book and was allowed to continue in practice as an attorney, at least until 2015,” the judges said.

Van Wyk showed “a long-standing pattern of behaviour which reflected not only a lack of insight and respect for the profession and a disregard for the interests of those he was meant to serve, but a profound inability to take responsibility for his actions and to correct them. These are serious character defects, inconsistent with what is required of an attorney,” they noted.

“We are further of the view that given the magnitude and seriousness of the respondent’s misconduct over a period of 21 years i.e from 1998 to 2019, a suspension would not be appropriate or sufficient and would send out the wrong message to the profession.”

The judges noted that by 2013, Van Wyk had “notched up a dismal record of disciplinary infractions and had been found guilty of 42 acts of professional misconduct.” Among the complaints were misappropriation of funds and failing to act on clients instructions.

“The Society sat on its hands for a number of years. Despite our calling on its successor (the LPC) to provide a full explanation for this state of affairs it skirted the issue and sought to blame the respondent, because it said it had lost contact with him in 2016 and had been unable to locate him.”

They said while the LPC’s counsel had conceded in argument that striking off, and not suspension was the appropriate sanction, its initial stance was “ extraordinary” considering that in 2013, the law society had believed he was a  risk to the public and administration of justice.

The judges ordered that van Wyk be struck from the roll. They also said it was important to establish why the systemic failures had happened and to hold those who failed accountable. The LPC was ordered to report back to the judges within three months on why there was an eight-year delay and how these could be avoided in future.