South Africa’s Legal Practice Council (LPC) and the responsible government minister are opposing a court bid by three Zimbabwean nationals to challenge, constitutionally, a law which stops them from being enrolled as lawyers in the republic, in spite of them being legally resident and having studied there. Tania Broughton reports. 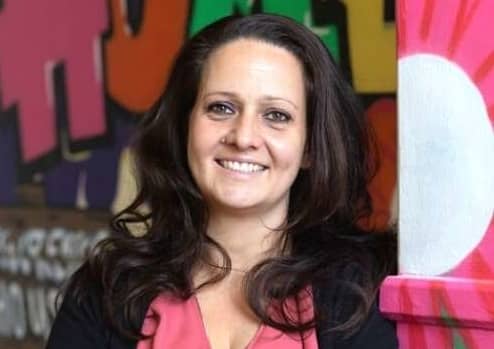 “We can place on record that we are deeply disappointed by the xenophobic tenor of the Legal Practice Council’s response,” said Muchengeti Hwacha, the executive director of the Asylum Seeker, Refugee and Migrant Coalition, which is assisting the three law graduates.

The Legal Practice Act (LPA) provides only for enrolment and admission of attorneys and advocates who are either citizens or have permanent residence permits. Bruce Chakanyuka, Nyasha James Nyamugure and Dennis Tatenda Chadya argue in their application before the Pretoria High Court that this is unconstitutional.

They have permits which allow them to live, study and work in South Africa and have completed their degrees, written board exams and done articles and pupillage but they cannot pursue their professions any further.

LPC chairperson, Kathleen Matolo-Dlepu, in opposing their application, says amending the act would open the floodgates to anybody, “particularly by those who will suddenly be entitled to practise in South Africa by simply obtaining a work permit…this will prejudice legal practitioners who have been admitted to practise,” she said in her affidavit.

Matolo-Dlepu said laws may differentiate between classes of people if it is rationally linked to the achievement of legitimate government purpose – and that is to protect the rights of citizens. “The legal profession involves extraordinary obligations to duty and conscience and requires the highest ethical standards…only citizenship and permanent residency imply such full commitment,” she said. She concluded that it was reasonable to exclude those who only had a “tenuous link” with South Africa.

The Minister of Justice and Correctional Services has also argued that many South African-born law graduates struggle to find jobs “and the legal profession is not a rare or critical skill”.

Scalabrini’s executive director, Giulia Treves, said refugees and asylum seekers were vulnerable to unfair discrimination and there were huge backlogs – up to 20 years – for people in this group to acquire asylum and to become permanent residents. “They do not have the option of returning home…for many it may mean torture and death.”

Treves referred to various case studies, including that of a refugee, a lawyer by trade, who fled the DRC in 2009 as a result of persecution and war. While she had been formally recognised as a refugee and her law qualification had also been recognised, it was improbable that she would get a permanent residence permit before 2028. In the meantime, she made a living by making and selling crafts. “She says she feels like an unseen person,” Treves said.