A senior United Nations judicial expert has called for firm action to end the increasing harassment of lawyers working to halt corruption or defend human rights across the world, writes Tony Carnie. 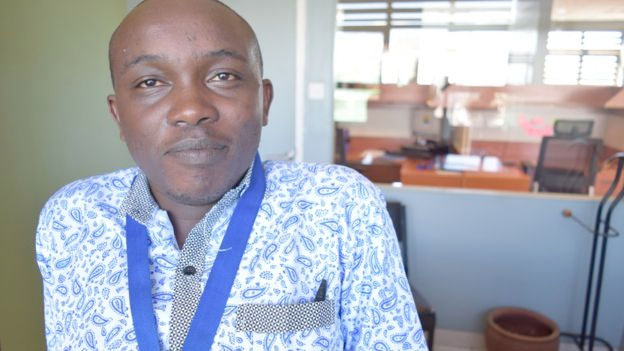 Many of these cases involve the murder, arrest or intimidation of members of the legal profession in Africa. The murder of Kenyan human rights lawyer Willie Kimani in 2016 is one case that sent shock waves through the East Africa legal profession. The bodies of Kimani, his client and their taxi driver were found in a river with their arms tied behind their backs, and bore evidence of torture allegedly inflicted by police.

Since then, numerous other lawyers around Africa – notably in Tanzania, Zimbabwe and Egypt – have also come under attack or faced harassment and intimidation. These instances are detailed in a report to the United Nations Human Rights Council by Diego García-Sayán, the UN Special Rapporteur on the independence of judges and lawyers.

García-Sayán documented cases from around the world and noted with concern the global increase in incidents that undermine, limit, restrict and hinder the practice of law. “This is especially true for lawyers whose activities are focused on the fight against corruption, the defence of human rights or the protection of groups in vulnerable situations,” the report says.

Also in 2020, several Zimbabwean lawyers were arrested and harassed because of their professional and human rights activities.

“Since 2014, Egyptian lawyers have suffered waves of repression amid a human rights crisis resulting from the Government’s campaign against Islamists, whom they have accused of being terrorists … At the peak of the crisis in November 2015, more than 200 lawyers were behind bars,”García-Sayán reported.

Pressure tactics on the legal profession took many forms, including interference in bar associations, legislation, physical and psychological abuse of lawyers and their families, defamation in the media and in social media, arbitrary disciplinary proceedings or the use of the judicial system and the police corps.

García-Sayán also identified violations of professional secrecy, as well as searches of the offices of legal professionals and seizure of their property.

“A high proportion of the professionals consulted reported the proliferation of smear campaigns on social networks against lawyers and paralegals involved in cases that are sensitive for persons in political power … As a result of such actions, the media and the general public may misinterpret, or fail to understand, the purpose of legal defence and the duty of legal professionals, which is to represent a client; this does not imply that the lawyer approves of the client’s actions or is guilty of a crime for defending that client.”