A drunk driver in Namibia had a lucky break when his case came before two judges on automatic review. Tania Broughton reports. 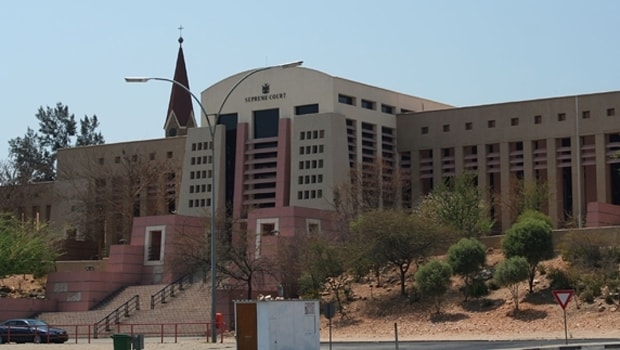 Isaac Mfudza was caught red handed in September last year when he was pulled over by the police near the Sauyemwa Open Market in Rundu.

In April, when he appeared before the magistrate’s court, he had no choice but to plead guilty - and he did so, and was convicted and sentenced to a fine of N$ 4 500 (about £240) or to serve 12 months in jail.

His licence was endorsed for six months.

Section 302 of the Criminal Procedure Act in Namibia creates an automatic review system for sentences passed in the lower courts. And, so it came to be that Mfudza’s case recently came under the scrutiny of Judge President Petrus Damaseb sitting with Acting Judge Orben Sibeya, in the High Court of Namibia.

Their eagle eyes instantly saw a problem: And, they immediately directed a query to the presiding magistrate asking how Mfudza had been charged under an act which had been repealed some 18 years ago?

“The Road Traffic Ordinance (of 1967) was repealed by the Road Traffic and Transport Act of 1999 which came into operation in 2001,” they informed the magistrate.

He had no choice but to concede that the conviction and sentence were not competent in law. He put the blame on the control prosecutor who, in turn, blamed the Namibian Courts Information System (NAMCIS), an automated ‘case flow management’ system which has been previously blamed for shoddy court work.

“It is discouraging to realise that the Ordinance refuses to be scrapped from court proceedings with the assistance of public prosecutors and magistrates,” the judges said.

“The magistrate appears to have simply followed the charge as presented by the prosecutor. It should be understood that prosecutors are essential to the attainment of justice. They should thus draft charges with professionalism, precision and the charge should reflect the correct wording with the correct and valid legislation establishing the offence.

“But magistrates too should carefully examine that charges are valid.”

The judges set aside Mfudza’s conviction and sentence and the order of endorsement on his driver’s licence.

They also ordered the court’s registrar to bring the judgment to the attention of the Prosecutor-General and Chief Magistrate for further investigation.