In a recent ruling Kenya's High Court decreed that laws criminalising gay sex are not discriminatory or unconstitutional, in a blow to the LGBTQ community in Africa which has been inspired by a global trend towards courts scrapping similar legislation. 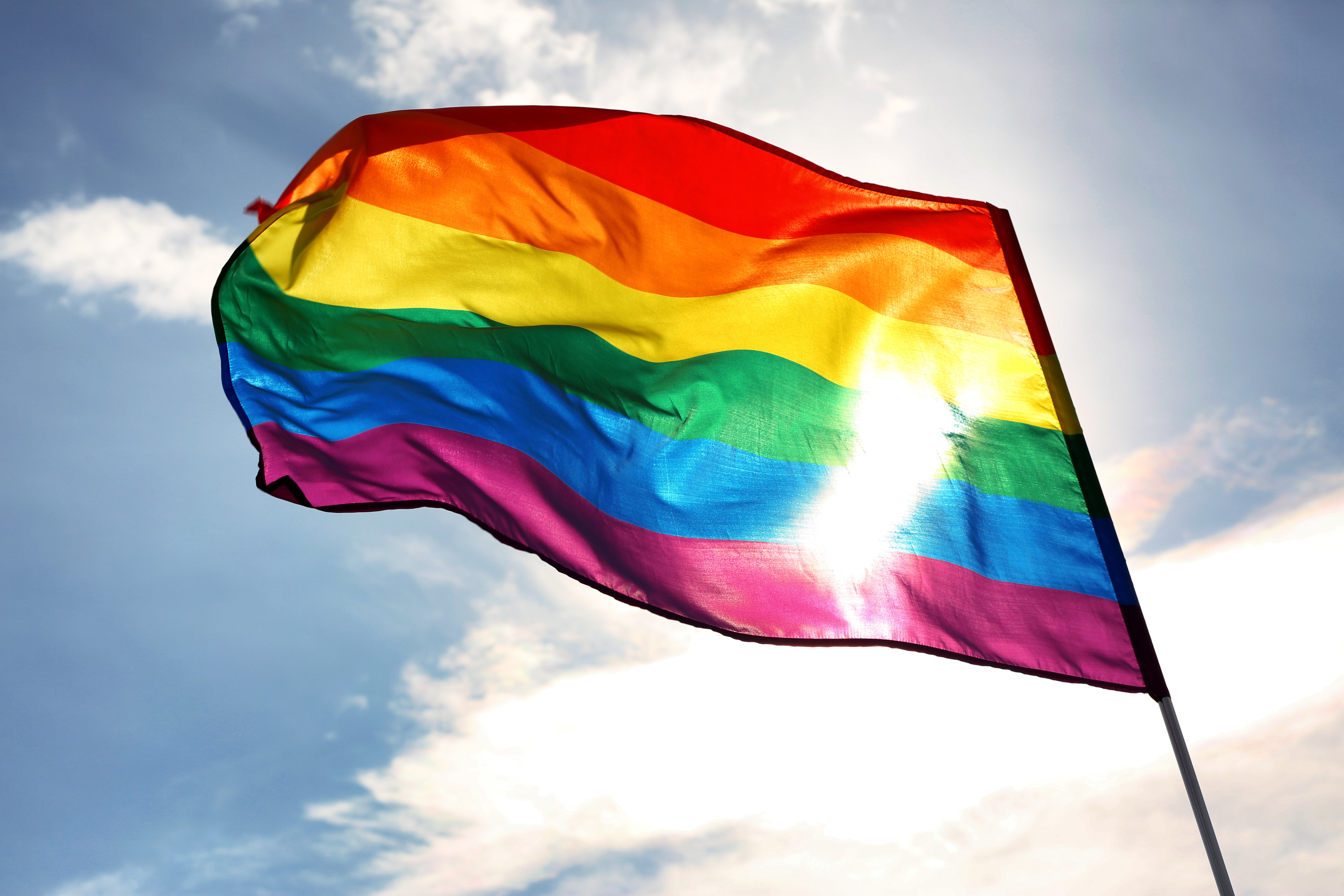 A bench of three judges had been asked to rule on the constitutionality of two sections of the penal code dating from the 19th century, which impose heavy jail sentences for “carnal knowledge...against the order of nature” and “indecent practices” between males.

Petitioners said the laws were used to justify and excuse discrimination and violence towards people based on their sexual orientation, which directly contravenes constitutional rights and freedoms.

“During the ruling, the three-judge bench noted that the petitioners failed to prove beyond doubt that the clauses were used to discriminate against the sexual and gender minorities. The bench insisted that no one was discriminated or had their rights violated due to their sexual orientation. The court also argued that the constitutional rights to privacy and dignity are not absolute,” the National Gay and Lesbian Human Rights Commission (NGLHRC) said in a press statement.

Presiding Judge Roselyn Aburili said in her ruling that “the impugned sections are not unconstitutional”.

While the petitioners had not mentioned same-sex marriage, Aburili said that legalizing gay sex would lead to more couples living together, and would ultimately contravene a section of the constitution in which it says a person has the right to marry someone of the opposite sex.

On social media, many in the socially conservative and deeply religious nation welcomed the judgment, while others heavily criticized the decision and its legal arguments.

Human Rights Watch said in a statement that the decision was “a step backward in the progress Kenya has made toward equality in recent years.”

“Kenya’s High Court has relegated people in same-sex relationships in Kenya to second-class citizenship, based on the absurd claim that the penal code is not discriminatory,” said Neela Ghoshal, senior LGBT rights researcher at Human Rights Watch. “Rights cannot be trampled upon in the name of social disapproval. The Court of Appeal should revisit this ruling urgently.”

The rights watchdog said that the ruling was “particularly disappointing” given progress in Africa which has seen Angola, Seychelles,  Mozambique, Sao Tome and Principe revoke anti-homosexuality laws.

Further afield India, Belize and others have made similar decisions.

In Africa, 33 countries still have laws which make same-sex relations a crime.

The petitioners have said they will appeal the decision.