The much anticipated ruling, that would have changed the lives of the LGBT community, was to have happened on February 22. Africa Legal reports. 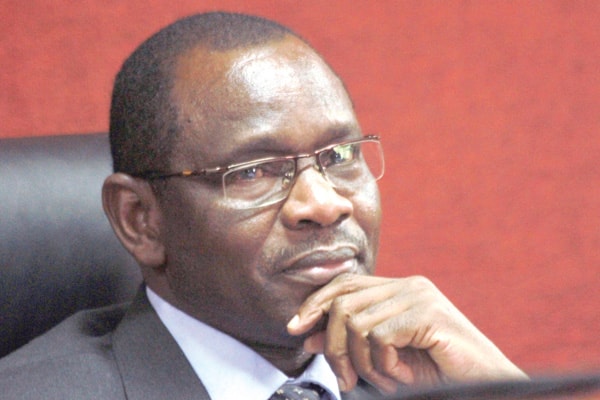 Kenya's LGBT community was left disappointed on Friday after the high court postponed a long-awaited decision on whether to declare laws criminalizing gay sex unconstitutional.

Judge Chacha Mwita told the court that he was faced with a stack of files as tall as he is and that he and his two fellow judges had been unable to schedule time to tackle the case.

"It is not that we are only sitting on your petition, please understand and bear with us," he said.

"We are still planning when to regroup."

He set the new decision date for May 24.

"Equity aids the vigilant. We will have to be patient. Also grateful for the courtesy of the court to explain the postponement and for clarifying why," said Eric Gitari, a lawyer with the National Gay and Lesbian Human Rights Commission (NGLHRC) which is one of the petitioners.

However dismay was felt across social media where the LGBT community had been counting down the days and hours to the ruling under the hashtag #repeal162.

"Justice delayed is justice denied," wrote a Twitter user named Brenda Wambui, while others decried the delay as "ludicrous".

The petitioners have asked the court to scrap Section 162 and 165 of the penal code, which makes gay sex "against the order of nature" and

a crime punishable up to 14 years in jail, while men engaging in "gross indecency" can land a 5-year prison sentence..

"Nonetheless, we must put our trust in the Kenyan justice system. This is a pivotal case, and ultimately the most important thing is a sound and reasoned judgment that will free LGBT Kenyans from discrimination and persecution,” director Tea Braun said in a statement.