Justice for the children

Years of advocacy have paid off in South Africa with the recent approval to increase the minimum age for criminal responsibility, reports Alfred Olufemi. 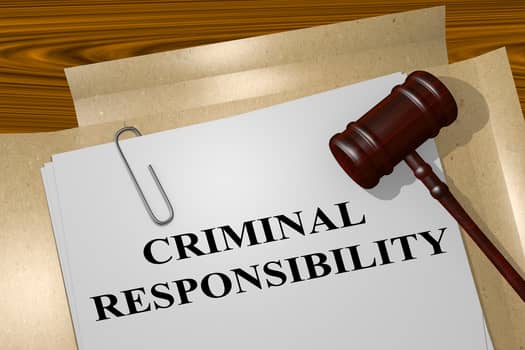 Minimum age of criminal responsibility (MACR) refers to the age when one is believed to be mentally able to distinguish between right and wrong, and to be held liable for their actions. As one of the amendments to its Child Justice Act, South Africa’s parliament has increased MACR from ten years to 12 years.

Prior to the implementation of the Child Justice Act, 2008, which became operational in 2010, South Africa had one of the lowest MACR in the world – just seven years.

The law was believed to be a step in the right direction and a yardstick for some other African nations. However, there were concerns that certain parts of the law were not in sync with international conventions and treaties.

Prominent among these concerns was the fact that the Act pegged criminal capacity at ten, whereas in 2007 the United Nations’ Committee on the Rights of the Child said that a minimum age of criminal responsibility below the age of 12 years is considered by the Committee not to be internationally acceptable. According to the provisions of the UN meeting, states parties were encouraged to increase the criminal capacity age to 12 years as the absolute minimum.

Other amendments to the Act include removing the requirement that prosecutors must consider the cognitive ability of children when determining whether or not to prosecute them, since they are not equipped to do so. The amendments also retain the “rebuttable presumption” for children who are older than 12 but younger than 14.

The Centre also argued that “setting the minimum of criminal capacity at 14 years would make the use of the presumption that children lack criminal capacity unnecessary”. They believe the retention of the presumption, “although it is only limited by this Bill to children facing trial, means that psychiatrists and psychologists have to be involved in assessments. This is an expensive and time consuming process, and a use of scarce skills for purposes of ‘checking’ if a child is of normal development for a 12 or 13 year old.”

Despite these reservations, The Centre supported the amendments, saying “The Bill ensures that South Africa is on its way to complying with concluding recommendations from the United Nations Committee on the Rights of the Child as well as General Comment No. 10 which urges States to increase the minimum age to at least 12 years and continue increasing the age from thereon.”