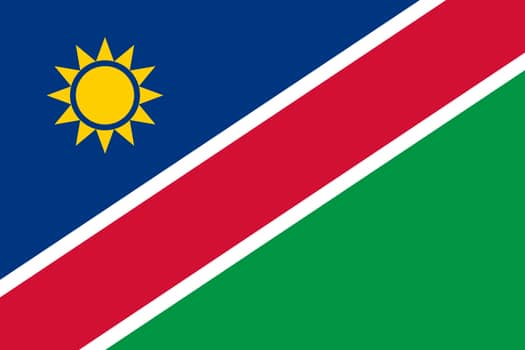 Judge Hannelie Prinsloo, with judges Orben Sibeya and Esi Schimming-Chase concurring, had strong words on the issue in a judgment handed down in Windhoek late last week.

“We cannot, in a functioning democracy, founded on a history such as our own, coming from a system of unreasonable and irrational discrimination … continue to irrationally and unjustifiably take away human rights of another segment of Namibian citizenry, simply because of their [sexual] orientation. It amounts to cherry-picking of human rights … This is not what our democracy was founded upon,” Prinsloo said.

“Homosexual relationships are without  doubt globally recognised, and increasingly more countries have changed their laws to recognise one’s right not to be discriminated against on the basis of one’s sexual orientation.

“It is time to recognise that homosexuality is part and parcel of the fabric of our society and that persons – human beings – in homosexual relationships are worthy of being afforded the same rights as other citizens,” Prinsloo continued.

Her plea to the court “with the necessary courtesy and respect”, is that the ruling was wrong and outdated and should be changed.

The three judges found themselves in a quandary when they were adjudicating over two consolidated matters involving same sex couples. In one, a South African had married a Namibian citizen in Johannesburg; in the other a German woman had married a Namibian citizen in Germany. Both couples want to live in Namibia, but immigration laws preclude this because the word “spouse” in the legislation only applies to heterosexual couples.

The judges said they were bound by the 2010 ruling of the Supreme Court.

In that matter, a judge in the lower court had opened the door to the recognition of same sex marriages in a similar matter involving a bid by a foreigner in a same sex relationship to be given permanent residence.

The immigration appeal board appealed this ruling and it was overturned. The majority of the court ruled that same sex relationships were not recognised and the applicant in that matter could not rely on the constitution. That court found that marriage was between men and women only, not men and men or women and women.

Prinsloo said the Supreme Court’s interpretation of international law was wrong and that international conventions ratified by Namibia are binding on it.

“There is a general consensus that international law is a crucial force for the protection of lesbian, gay, bisexual and transgender persons,” she said. “The constitution must, because it is a moving, living, evolving document, stand evolution and the test of time, and must be broadly interpreted as to avoid the austerity of tabulated legalism.”

She said it was clear that the applicants in the two matters before her could not obtain the constitutional relief they sought.

“Only the Supreme Court can  overturn its decision, and we trust that we have provided some assistance in proper and due esteem to the court.”