A South African magistrate has been chastised by the High Court over hand-written court records that potentially prejudiced the rights of two alleged housebreakers to a fair trial, reports Tony Carnie. 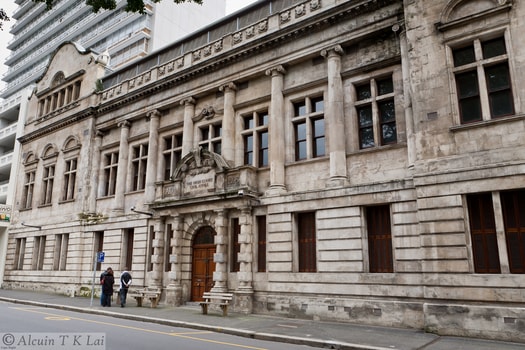 Why do many magistrates still record court proceedings in long-hand, when most courts have digital recording machines to ensure verbatim and accurate court records?

That is the concern raised by Acting Judge Constance Nziweni of the Western Cape High Court, who emphasised that proper records of proceedings – preferably a mechanically-recorded version rather than handwritten notes – were of “cardinal importance” as the credibility of the court record was one of the guarantees to a fair hearing on review and appeal.

In a ruling handed down on May 7, Nziweni said the responses by the magistrate to her queries were “rather unsatisfactory and very concerning”. The magistrate, who is not identified in the record, also failed to respond timeously to a series of queries during review.

The criticism arose after Benjamin Woelf and Roswin Moos tendered guilty pleas in February in the Somerset West Magistrate’s Court on a charge of housebreaking with intent to steal and theft.

Because both were convicted on the strength of their guilty pleas, and sentenced to 12 months in jail, the case was subject to automatic review by the High Court.

Now, due to the intervention of Judge Nziweni, the two alleged housebreakers will be back in court shortly to help reconstruct a proper court record, with the added benefit of free legal assistance recommended by the judge.

In her review judgment, with fellow Acting Judge Hayley Slingers concurring, Nziweni said it had emerged that part of the mechanically recorded record was missing and that there was also an untyped, handwritten record.

When the judge asked for full explanations, she was told by the magistrate and the recording clerk that it had only emerged “after the fact” that the recording machine had not captured the full proceedings as expected.

Judge Nziweni expressed concern that while the charge sheet noted in bold letters that the proceedings were “mechanically recorded” the magistrate seemingly also kept a simultaneous handwritten record of the proceedings.

Emphasizing the need to ensure the interests of justice, the judge said she had grappled with the question of whether it was permissible for a court to keep two separate records of the same proceedings – and whether hand-written notes constituted a proper record if a machine was to become faulty.

“In order to preserve the credibility of proceedings and to protect the accused’s rights to a fair trial, it can never be stressed enough that, it is highly desirable that courts should make use of the (digital court recording system) wherever possible.”

“Even though I am well alive to the fact that there is absolutely nothing wrong with a handwritten record, as the record may be kept as handwritten or an electronic recording. Nevertheless, I cannot really fathom why in this day and age, certain presiding officers still prefer to keep handwritten records.

“Without a re-construction taking place, with both the accused, the handwritten notes cannot constitute a transcript of the plea proceedings. Accordingly, I find that the record is not a complete record of the plea proceedings,” she said, further ordering that the Legal Aid Board be notified and requested to offer free legal assistance. 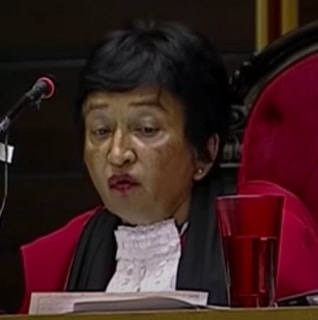 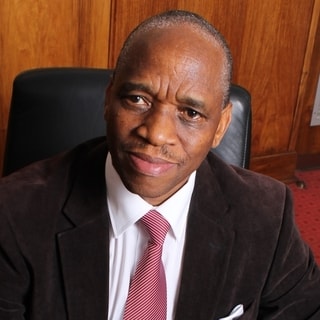 An Erosion of Etiquette Read more