LegalTAG is breathing more life and excitement into the study of law through “legal theatre”. Creative director Tobi Bankole spoke to Tony Carnie.

Tobi Bankole has always been enthusiastic about studying law, but there came a point in his third-year LLB studies when he became “a bit bored” while poring over printed text books and case law.

Bankole and fellow undergraduate Oyeleye Bolaji got their thinking caps on and came up jointly with the idea of staging the first legal drama at Obafemi Awolowo University’s law faculty in Ile Ife, Nigeria.

“We thought: What if ... what if we could do something outside the formal learning environment that would help to forge a better understanding of what we are taught in class.”

So, three years ago, dressed in medieval costumes on an English stage setting, 27 law students performed their first Legal Drama 1.0, retelling the story about the development of English common law and equity in a production titled the Clash of Justice.

Directed by Bankole and produced by Bolaji, the play took legal concepts beyond the printed text format, backed with in-depth research about the era, the people, key cases and judgments that informed the evolution of English common law and equity.

“This singular action - which gave birth to the Legal Theatre Advancement Group (#legaltag) - led to a 35% improvement in the average pass rate of the law students of Obafemi Awolowo University who took 'Introduction to Legal Methods' as a mandatory course in the curriculum of their first year.”

Last year, they staged a second drama with a distinctly Nigerian flavour. With Legal Drama 2.0, the focus shifted to a contemporary story titled “The Dying Wish”, which chronicled a popular musician's run-in with law, amid a web of romance, murder, courtroom theatrics and soulful music.

Now Bankole and his colleagues are preparing to stage a third drama in early November entitled Reign of Terror, inspired by one of Nigeria’s most famous murder cases involving a notorious Lagos land grabber.

Bankole, the creative director, says the play seeks to explore and dissect the famous case of Jimoh Ishola v. The State, in an effort to unravel how this celebrated case led to the enactment of the 1978 Land Use Act and to open a fresh debate on the need to review this Act.

While the use of drama in education is not a novelty, he believes legal theatre can help to inspire and cultivate legal skills through role-playing and to visually depict the procedural nature of law, theatrically.

“We often watch American legal dramas – but our legal system is unique. In Nigeria, you cannot shout at the judge, as they seem to do in the United States. We have a more polite, less adversarial system.”

Quite apart from injecting more fun into legal studies, Bankole says there is a secondary objective for legal theatre in a country which produces “thousands of law graduates each year”, many of whom battle to find employment in the formal litigation sector.

“We would like to expose budding lawyers to possible new branches of law that are worth mining, and for students to look beyond litigation as the only profitable aspect of legal practice.”

He notes that Nigeria’s booming “Nollywood” film-making industry has yet to exploit the potential for legal or medical dramas such as Grey’s Anatomy.

“The legal profession has an abundance of naturally-talented dramatic performers who can help to address salient issues of our society, either as actors, directors or scriptwriters.” 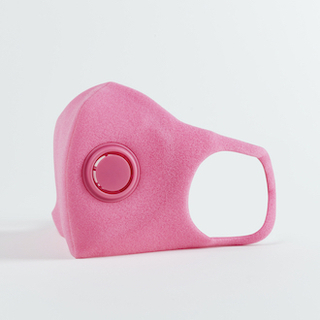 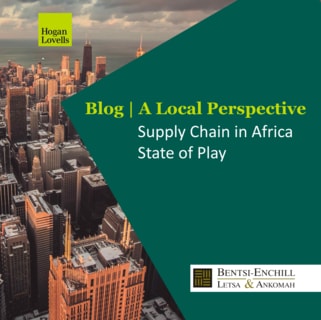 Food supply chains in Africa | How the Read more 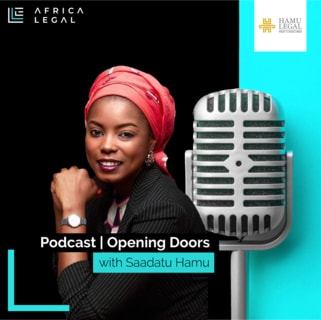 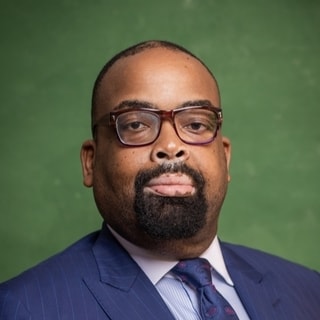 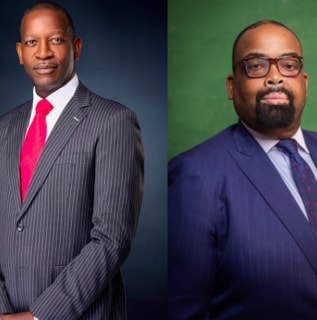 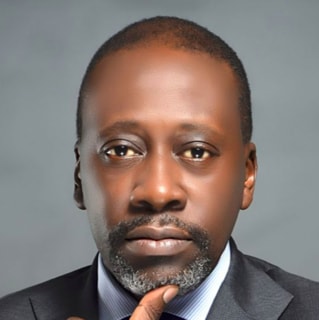