It Baffles the Mind

A former Botswana intelligence agent has been acquitted of all charges against her relating to a high profile alleged million dollar theft scam, with a judge ruling that those who prosecuted her had “gone rogue” and there was not an iota of evidence against her. Tania Broughton reports. 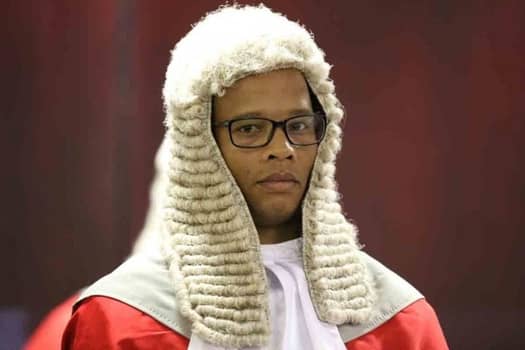 Botswana High Court Judge Zein Kebonang said it “baffles the mind” as to why Welheminah Maswabi was arrested in 2019 charged with “financial terrorism” and having a false passport, when it was obvious that the charges were “fabricated and outright false”.

Maswabi had approached the high court for an order reviewing and setting aside the decision to prosecute her, saying  that the allegations made against her by the investigating officer, Jako Hubona, that was she was signatory to various South African bank accounts under companies Blue Flies and Fire Flies, which had balances of more than $10 million, were false as such accounts and companies did not exist.

She claimed  there was a “relentless prosecution” against her, even though those behind it knew the truth and had deliberately withheld evidence from the court.

In an affidavit in opposition to bail being granted, Hubona said he had received information that in June 2008 the Bank of Botswana, under instruction of former president Dr Ian Khama, that three foreign bank accounts had been opened and used to “misappropriate funds”.

In tracing the missing money, his investigations led him to Maswabi. He claimed she was a signatory to more than 17 bank accounts, including those held by Fire Flies and Blue Flies, which contained the stolen money “which exceeded Botwana’s Gross Domestic Product”.

He claimed she also had nine personal global accounts, many properties and vehicles.

On her second attempt at the high court, she put up supporting documents by Dr Ian Khama who denied any knowledge about the South African bank accounts.

She also produced letters from two banks, Absa and Nedbank, both stating that the alleged accounts did not exist.

She submitted a digital forensic report which stated that the documents produced by the State to prove the “missing millions” appeared to be fraudulent and they could have easily been produced by any  word processor.

She said the passport issued to her under the name Larato Hilton, was done so with approval, because it was her operative name.

Judge Kebonang said from reading the record, it was clear there was no probable cause to charge her.

“The only conclusion that one reaches is that he (the Director of Public Prosecutions) abused his office and deliberately set out to maliciously prosecute her. The audacity is astounding.”

The Judge said at the time of her arrest, the DPP already knew that the passport (in her agent name) had been sanctioned, and that the assets forming the charges levelled at her were owned by third parties, including the government itself.

“I find that the decision to prosecute her was irrational, unlawful, illegal and mala fide….and this is a case warranting the granting of declaratory orders she had asked for and acquitting her on all counts.”

As a consequence, the judge said, the conduct of the DPP and others involved, was open to scrutiny.

“They ignored very basic legal principles. They withheld and falsified material evidence and subjected an innocent person to an unfair and prejudicial prosecution process.

“It has a chilling effect on her rights and civil liberties…..she will never regain her reputation and the country has suffered immense harm from these contrived prosecutions.

“In the end, it was  a case that never was. It was a lie orchestrated from the onset by highly ranked public officers...It was a brazen criminal act.”

The Judge ordered that the conduct of the DPP be referred to the President to consider his removal from office, to the attorney-general for possible prosecution and to the law society for investigation.

Hubona’s conduct was referred to the Commission of Police for possible prosecution for perjury. 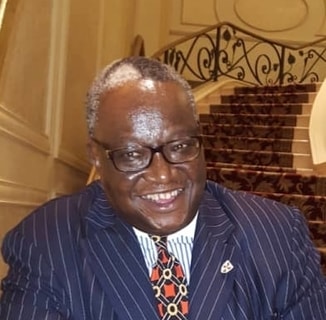 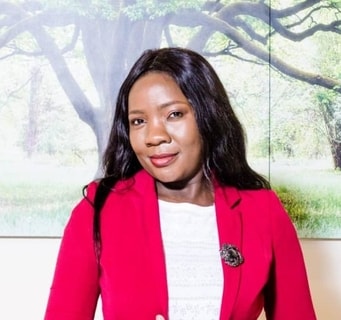