Internet Service Providers in Uganda, which last week were gearing up to take the government to court over changes to licences and an increase in fees of more than 1000%, have backed down after negotiations made headway.

Kenneth Muhangi, from KTA Advocates in Kampala, representing the Internet Service Providers Association of Uganda, has told Africa Legal that the petition for a judicial review of unilateral changes to the Uganda Communication (Fees and Fines) (Amendment) Regulations 2020, had been withdrawn.

The ISPs wanted the proposed changes put to Parliament, as is required by law, and they want an opportunity to have a say in what comes next, he said.

“They cannot simply impose this on an industry without any consultation.”

The withdrawal of the petition followed a week of high drama that pitted the country’s 25-year-old billion dollar industry against the government – named in court papers as the Uganda Communications Commission and the Attorney General.

The industry players had accused the government of forcing the industry to its knees with the massive fee increases in the middle of a business cycle.

“We appreciate the government wants to ensure that the internet service provided to Ugandans is affordable and comprehensive – that is something we all agree on – but you cannot change the rules half-way through the game,” Muhangi said.

Late last week, in a letter to the Minister of ICT, the Executive Director of the Uganda Communications Commission, Irene Kaggwa Sewankambo, laid out what the government wanted.

The Internet Service Providers Association of Uganda, whose members facilitate interconnectivity across East and Central Africa, service a market worth $118 million.

The industry has one of the highest rates of tax compliance in Uganda with a total tax contribution of about 200 billion Uganda Shillings last year.

Muhangi said the fees that were being proposed were “exorbitant” and the licence restrictions “crippling” for service providers, many of which had invested millions of dollars in developing infrastructure which they were now being asked to abandon or hand-over to someone else.

“This has far reaching implications given that many of the members are invested countrywide over the past 25 years. The licence categories proposed didn't take into account that the past licencing regimes allowed the ISPs to develop infrastructure and sell services nationally. Any changes to the licences should preserve the past investments of ISPs.”

“Given this informed ISPs business planning and forecasting cycles (5-year cycles) a massive increment in regulatory cost now has drastic operational implications to their business plans.” 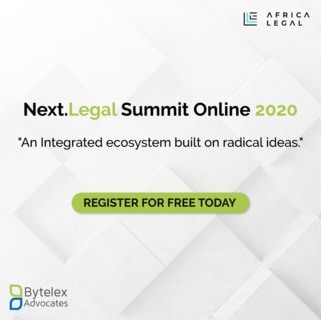 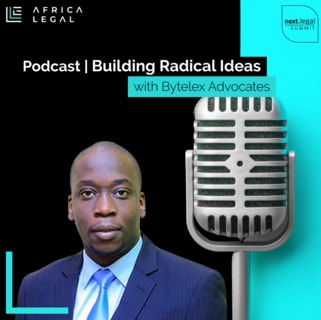 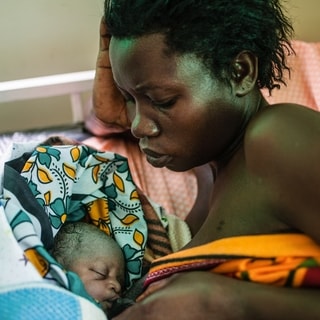